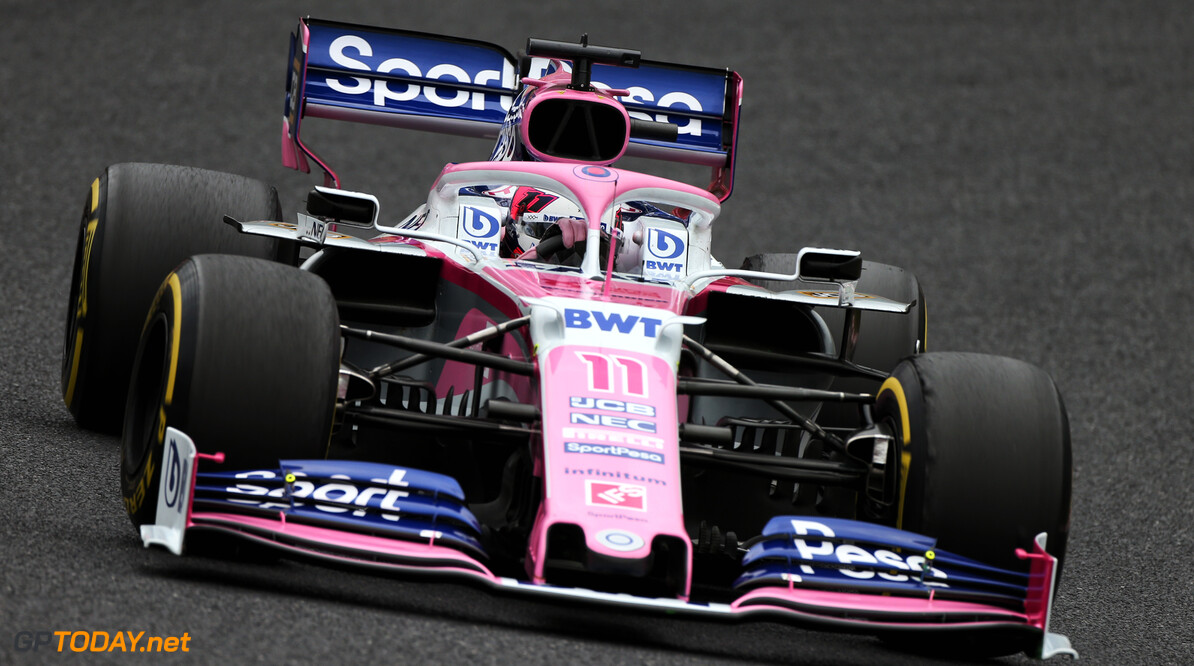 The stewards have opted not to penalise either Sergio Perez or Pierre Gasly for their crash on the final lap of the Japanese Grand Prix.

The two came together at Turn 1 while fighting inside the top ten, however due to a glitch with the chequered flag system, the race was called one lap prior to when it was supposed to end.

As Perez was still classified in ninth as he crossed the line for the penultimate time, he retains ninth place despite ending his race in the barrier.

“Cars 11 and 10 while transiting turns 1 and 2 side by side, with car 11 attempting an outside pass, made contact near the apex of turn 2, causing car 11 to leave the track,” the stewards stated.

“Both drivers contributed to the contact as car 11, who was slightly in front and on the outside of the track took a narrow line towards the apex of turn 2, while car 10 on the inside of the track, and likely not fully visible to car 11, did not take as tight a line as was possible through the apex prior to the contact. No driver is judged wholly at fault.”