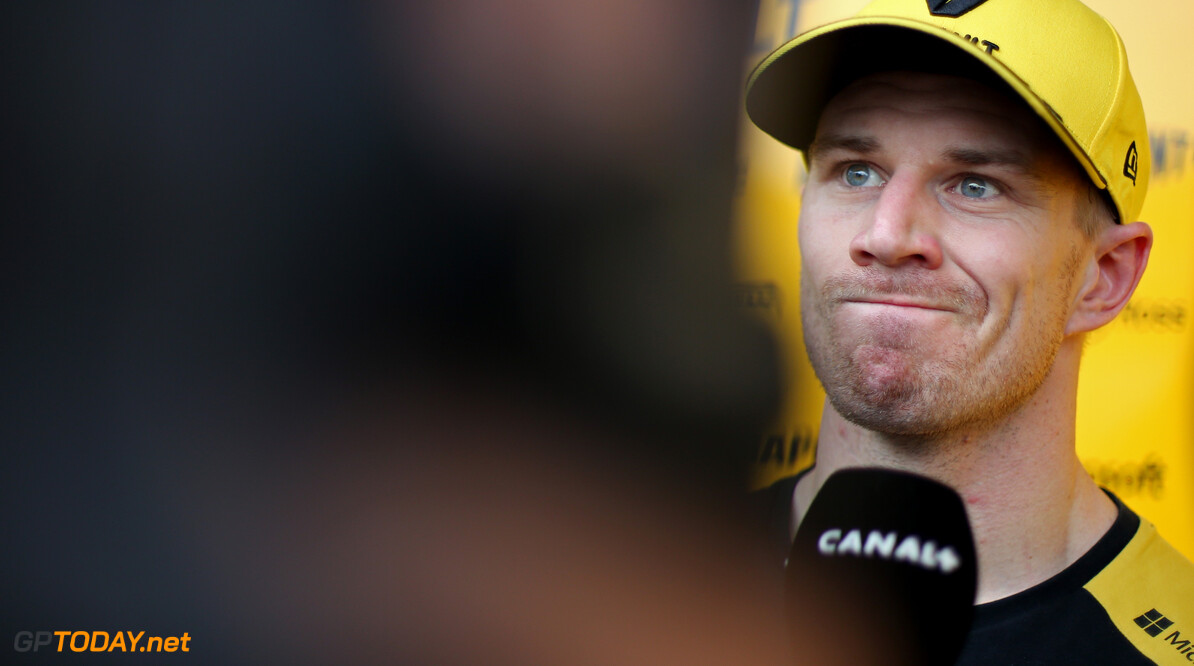 Hulkenberg in talks with Alfa Romeo over 2020 seat

Nico Hulkenberg has revealed that he is in talks with Alfa Romeo regarding a 2020 race drive with the team, but has distanced himself from a possible move to Williams.

It was announced recently that Hulkenberg had lost his seat at Renault in favour of Esteban Ocon, but with few empty seats left on the F1 grid the German was left with few options.

He was in talks with Haas until the American outfit announced that Romain Grosjean would retain his seat in a surprising announcement, which left only Williams and Alfa Romeo as realistic options.

Hulkenberg has raced for both Williams and Alfa Romeo in the past, with the latter racing under the guise of Sauber back in 2013.

When asked whether he was in talks with Alfa, he said: “Well certainly, I think that’s quite obvious that I’m talking to them. But we’ll see where it takes us.”

Hulkenberg also said that expected the process of finding a drive for 2020 to move along a lot faster than it has done.

“I would have thought that things would have already moved a bit faster but here we are now in Suzuka and we don’t really have an answer yet.

“It does change the perspective slightly when you don’t have the certainty about your future. You see things a bit differently and maybe you appreciate it more. For me, the situation is what it is. I’m not uncomfortable, I have to say.

The German also dismissed any chance of a return to Williams, the team he raced for back in his rookie year in 2010.

"There are no discussions going on there,” said Hulkenberg to CNN Sport. “It’s a good team, obviously that’s where I started my career back in 2010 and even before that, I was a test driver there.

“But I don’t feel like I’m the right person for them right now.”