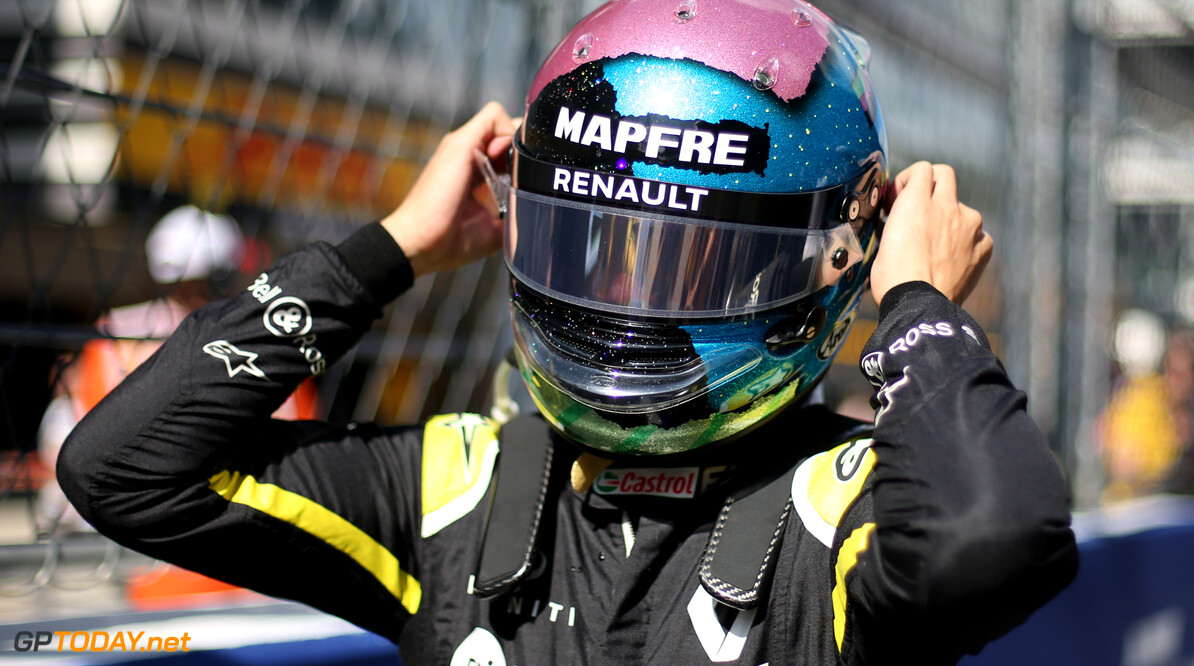 Daniel Ricciardo is hopeful that Renault can end the 2019 world championship in fourth place and ahead of McLaren.

33 points separate the two teams, as Renault lingers in fifth in the standings behind McLaren, who has occupied the 'best of the rest' slot for much of the season.

Renault's season has been somewhat disappointing as it hoped to build on finishing fourth in the championship in 2018, its highest constructors' standings finish since 2008.

However, in order for Renault to make gains on McLaren, Ricciardo insists that both himself and teammate Nico Hulkenberg must both be in the points in the remaining races.

"We can finish fourth, Monza showed one weekend that it can really change," Ricciardo said, referring to the Italian Grand Prix weekend where Renault was the clear top midfield team.

"But we need to get both cars in the points. For sure, they're still the favourite, but we could be alright."

When asked to expand on why he thinks McLaren holds the edge over the midfield pack, Ricciardo believes the Woking squad can run high downforce without sacrificing much straight-line speed.

"Some of it feels like they have a medium drag setting but with high downforce. So they're efficient there. I'd still like to say probably kerbing, the suspension, they seem they can attack the kerbs a bit more.

"So I guess a track like Singapore is where they're strong. Even being behind the car a little bit and seeing parts on the track."