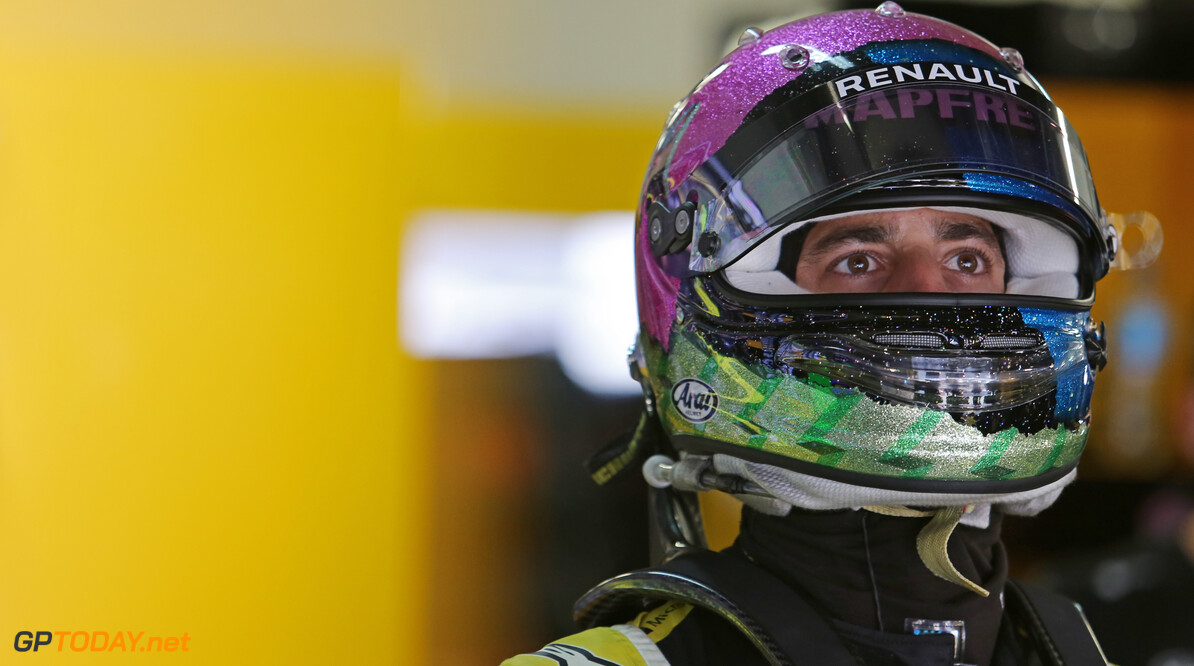 'Not the right time' to change race weekend - Ricciardo

Daniel Ricciardo does not believe that 2021 is the right time to change the format of race weekends as speculation mounts that a reverse grid race is on the cards.

In 2021, Formula 1 is set to undergo a regulations overhaul with the ambition to make the race weekends more enjoyable for the fans. This means that the cars are meant to be able to follow each other without experiencing problems, and a cost cap has been proposed to try and level the playing field.

However, Liberty Media has also made it clear that they wish to change the format of a race weekend. There has been speculation that the number of practice sessions are going to be reduced and that qualifying will change.

"I think if 2021 promises what it should, then yeah there is no reason to change anything in the format. And I think as well it would also dilute a lot of the weekend. It's like some of the other sports that I follow, when you change things the product becomes diluted."

Recently the notion of a reverse grid race has been mooted for a Saturday, much like what is already present in Formula 2.

"If you then have reverse grid races, it becomes too much. We're already doing 22 races or something like that so imagine 44 races.

"I love to race don't get me wrong, but the idea of racing is great but I do think that it dilutes the product. And then you've got the costs as well which will be twice as much.

"I don't know how teams maybe financially would survive in that situation."