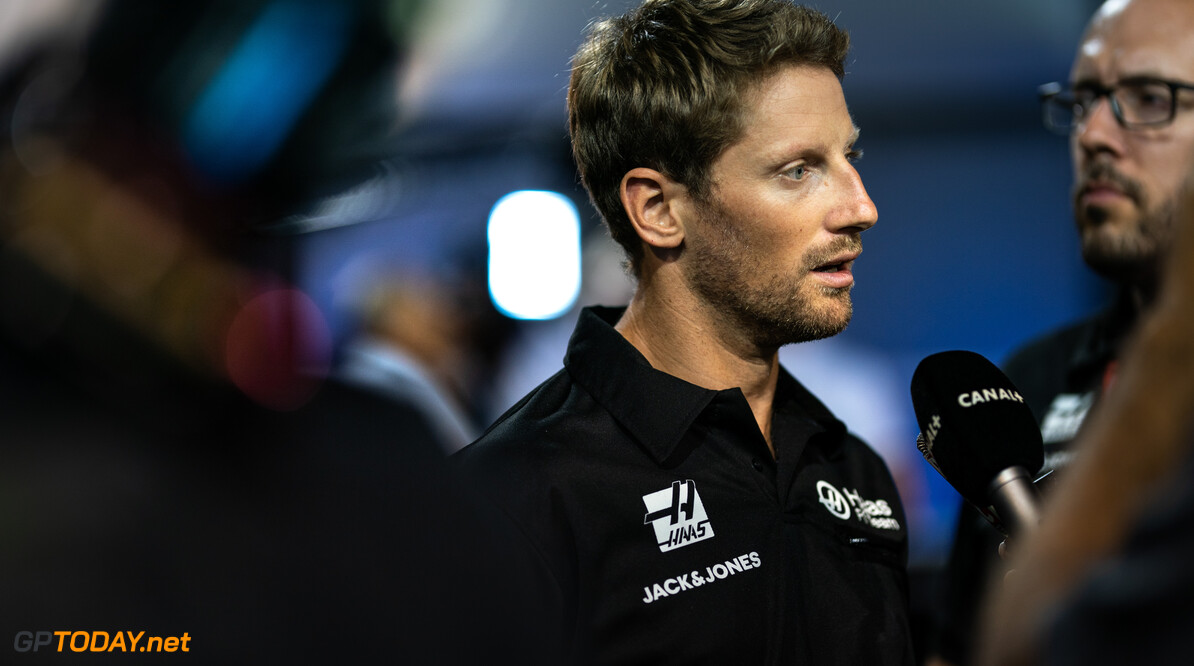 Grosjean reveals DTM was his 'Plan B'

Romain Grosjean has revealed that a move to the DTM series was his 'Plan B'.

Haas announced on Thursday that it had extended Grosjean's contract for another season after speculation linked Nico Hulkenberg to the team.

"It was more personal reflection, do I want to carry on in Formula 1 when there is very little chance to win the championship?" Grosjean told GPToday.net

"Or do I want to go into a series where I can win the championship. I have always been fascinated about DTM since Formula 3 in 2006. I think it's a great championship, the cars look good.

"You can always combine DTM and Formula E, which makes for a pretty good season. 'Plan A' was Formula 1, and 'Plan B' and 'C' was DTM or Formula E, or both together.

"It was a long reflection. Do I want to carry on in F1? I know that it's the best motorsport, it's amazing. But it can also be frustrating if you don't have the right tools.

"Or do I want to go somewhere else? I talked to myself, talked to my kids and decided that I wanted to do a little bit more F1 for a few more years. For next year, we're working on everything we can."

Grosjean is expecting the final handful of races in the 2019 season to be tough for Haas, who has struggled with its race pace and switching on the Pirelli tyres.

"We're trying to analyse what went wrong, why did it go wrong, why we didn't react quicker and how we can react quicker in the future so the issue that we had this year can be identified from pre-season testing onwards.

"I think it's going to be a tough end to the season. If you come racing you do the best you can and at the minute, it seems it's a bit far from the top.

"But we're doing everything we can. It's impressive to see the strength of everyone, trying to go flat out to get the last of the details."