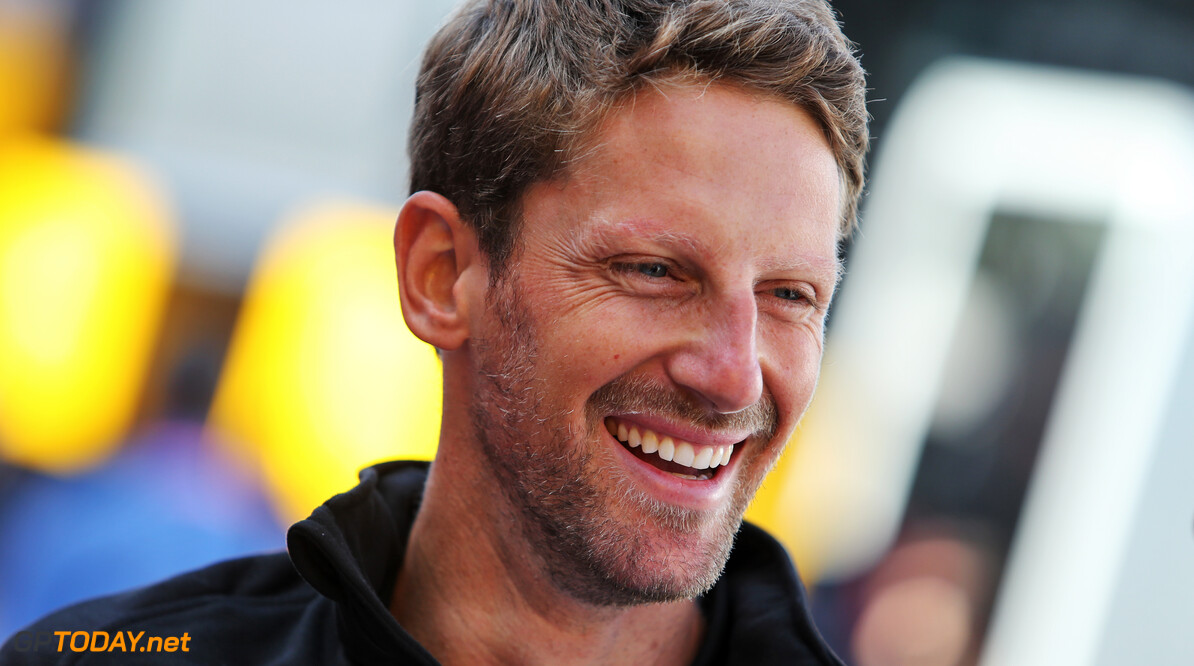 The Haas Formula 1 team has confirmed that it has retained Romain Grosjean for the 2020 season alongside Kevin Magnussen.

Grosjean joined Haas in 2016, when the team entered the sport for the first time. The future of the Frenchman has been in doubt over the past year.

However, the American outfit has now announced that it will keep Grosjean at the team with Magnussen, who was already contracted for the 2020 campaign.

Haas has endured a difficult 2019 season, as it has struggled with its race pace at many events, despite often showing strong speed in qualifying. The decision to keep Grosjean also closes another F1 door for Nico Hulkenberg, who will leave Renault at the end of the year.

"I’ve always stated that it was my desire to remain with Haas F1 Team and keep building on the team’s accomplishments,” Grosjean said.

“Having been here since the very beginning and seen the work both Gene Haas and Guenther Steiner put into the team to make it competitive, I’m naturally very happy to continue to be a part of that.

"To finish fifth in the constructors’ championship last season in only the team’s third year of competing was something very special. We’ve had our challenges this season, but we’ll use both the experience of last year and this year to move forward into 2020.

"I’m looking forward to working with Kevin (Magnussen) and the whole team and continuing our journey together.”

Team principal Guenther Steiner added that experience and continuity is key to the growth of Haas, which led it to secure Grosjean's signature for 2020.

"Experience, and the need for it, has been one of the cornerstones of Haas F1 Team, and with Romain Grosjean and Kevin Magnussen racing for the team in 2020, we continue to have a driver lineup that offers us a solid platform to continue our growth.

"Their understanding of how we work as a team, and our knowledge of what they can deliver behind the wheel, gives us a valued continuity and a strong foundation to keep building our team around.

"It’s been a tough year for us in 2019 with the fluctuation in performance of the VF-19, but our ability to tap into our combined experiences will help us learn, improve, and move forward as a unit in 2020."

The 2020 season will be Grosjean's ninth full season in F1, and 11 years on from when he made his debut with Renault towards the end of the 2019 campaign.