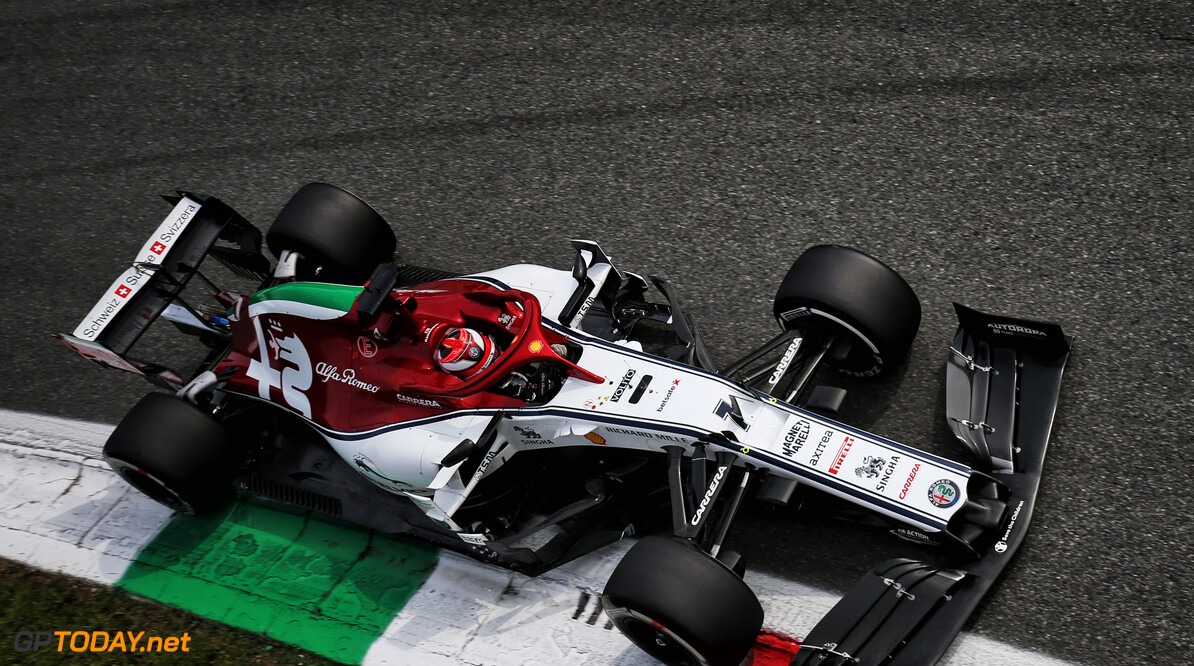 Both Kimi Raikkonen and Sergio Perez have been handed grid penalties for the Italian Grand Prix after the duo had problems on Saturday.

Raikkonen was already set for a five-place penalty after Alfa Romeo had to change his gearbox due to his qualifying crash, but the team have elected to also upgrade his power unit. The Finn will therefore start from the pit lane.

Perez on the other hand will start from the back of the grid after he suffered from engine problems in qualifying. Racing Point have also fitted a new MGU-K, MGU-H and turbocharger since his breakdown last time out in Spa.

Joining Perez at the back of the grid will be Lando Norris, Max Verstappen and Pierre Gasly. They will all be hoping to make up places at the start of the race, but if that doesn't happen Monza is a circuit where it is possible to overtake.