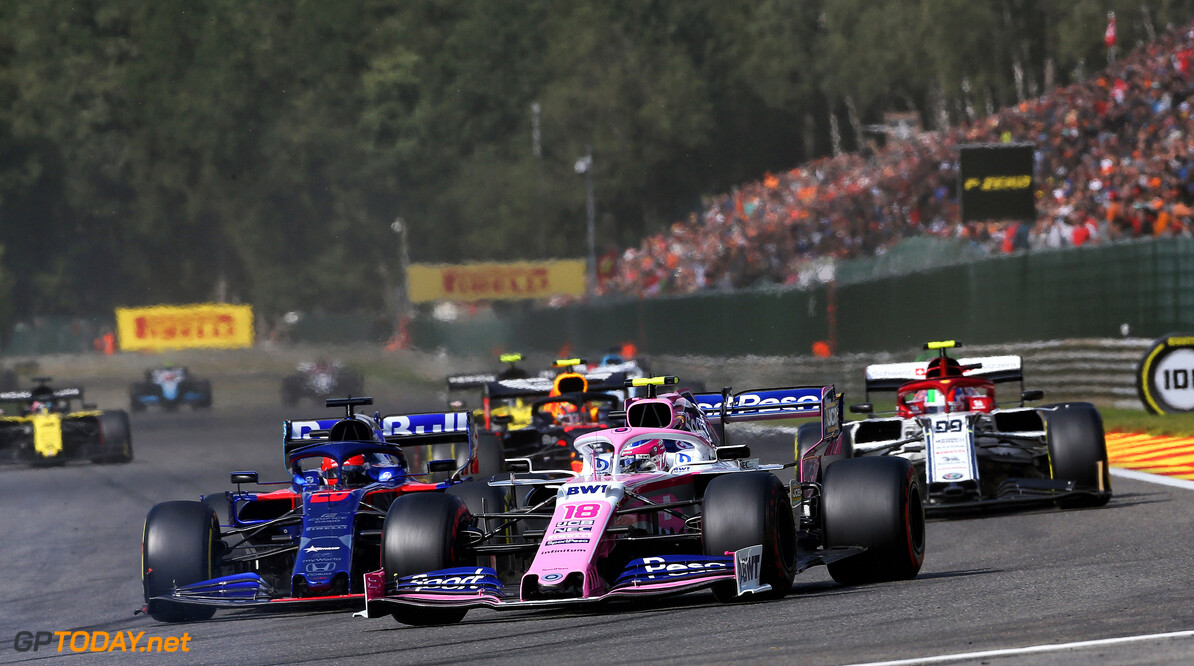 All three drivers that were called to the stewards in relation to the Q3 incident at Monza have escaped from the steward's room penalty free.

Carlos Sainz, Nico Hulkenberg and Lance Stroll have all been given reprimands for the incident that saw the majority of the pack fail to cross the line before the chequered flag. Sainz and Leclerc were the only two to complete a second run in Q3, with little to no improvements in lap time.

Hulkenberg has also been cleared for cutting the chicane at turn 1 in order to maintain his position in the pack, as it could not be proven that it was deliberate.

The trio all admitted to driving "unnecessarily slowly" on the warm up lap, with the stewards deciding that they all played a part in the field not making it round in time.

They concluded: "[Sainz, Hulkenberg and Stroll all] played a significant role in the banking up of cars at a critical stage of the final out lap for Q3".

Sebastian Vettel has also been cleared of any wrongdoing on his one flying lap in the session, where it was alleged that he went off the track on the exit of Parabolica. Once again, the stewards could not prove this so the case was dropped.