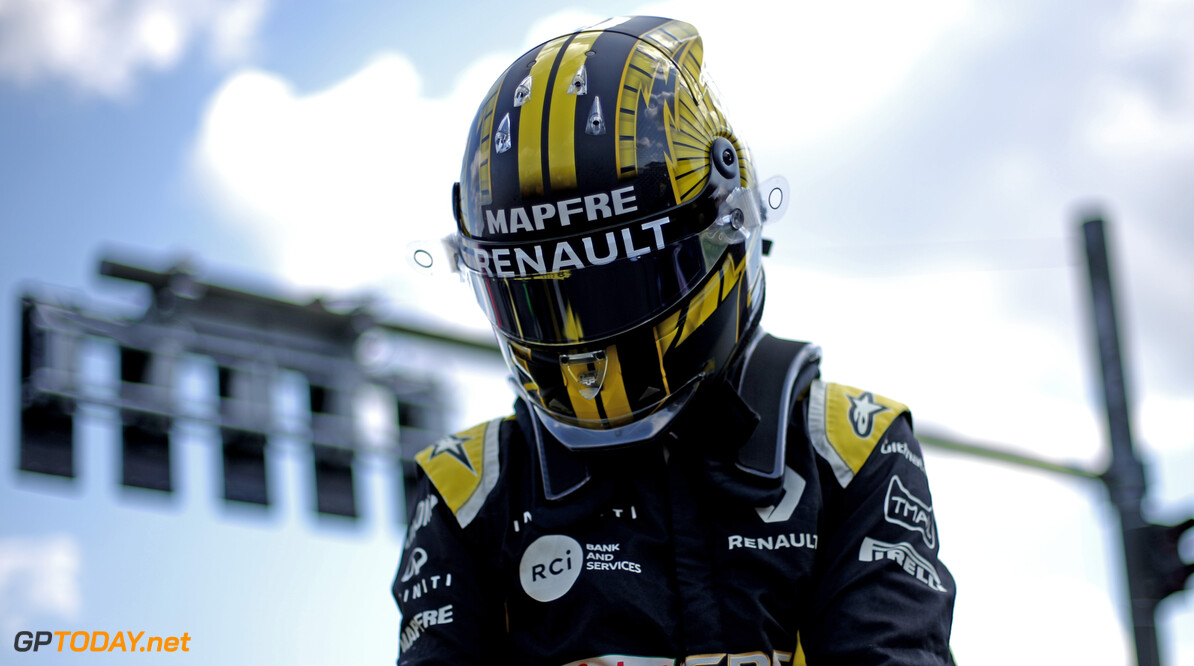 Nico Hulkenberg says it is a "pity" that he has lost his seat at Renault for the 2020 season.

The Enstone squad announced on Thursday that Esteban Ocon would take his place alongside Daniel Ricciardo next year on a multi-year contract.

Hulkenberg joined the team in 2017 when it was one year into its return to Formula 1, following the complete takeover of the struggling Lotus outfit at the end of 2015.

After three years, Hulkenberg will depart the team and has now set his sights on another seat in F1, with Haas the most likely destination - however the German affirmed there is nothing to report as of now.

"It's a pity that the journey with Renault will end after the season, especially as we haven't been able to reach our goals yet," Hulkenberg wrote on social media.

"We had hoped to take another step forward this season, but unfortunately we haven't managed that so far. It is well known that the choice of drivers is not only about performance, it is a whole bundle of factors.

"But that's the way it is. Surely we would all have liked to see it differently, but nevertheless, I'll keep my focus and try to reach the maximum success for our team in the remaining races!

"With regard to 2020, I am confident to find a good solution, but there is nothing to announce at the moment."

Renault thanks Hulkenberg for contribution

Renault managing director Cyril Abiteboul thanked Hulkenberg for his contribution to the Renault team over the last three years, as it aims to return to the front of the field.

"I wish to thank Nico for his phenomenal involvement and massive contribution to our progress over the past three seasons," Abiteboul said. "When Nico decided to join us, the team was ninth.

"He brought us to fourth place last year, and was classified seventh in the drivers’ championship. The imminent end of his contract made this decision a difficult one as Nico has been a pillar of this progress.

"The first part of this season has been more challenging, but I know we can count on him and deliver together throughout the second half of the year."