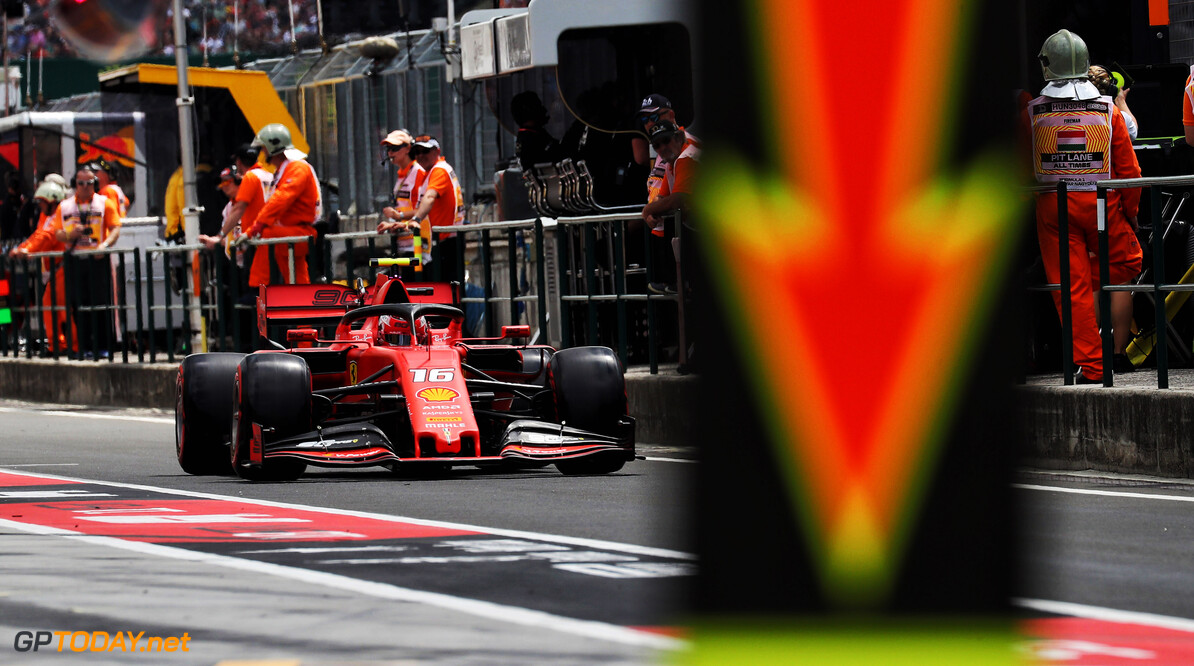 Ferrari team principal Mattia Binotto says the team will prepare as best as it can for the Belgian Grand Prix, where it looks to win its first race of the season.

The Italian squad has come close to victory on several occasions this year, but has always fallen short due to reliability, penalties or late-race overtakes.

The team struggled at Budapest last weekend due to its lack of downforce, however with the straight-line speed advantage it holds set to serve it well at the next two rounds at Spa-Francorchamps and Monza, Ferrari is hoping to secure its first win of the year.

"We should certainly be more competitive there," Binotto said. "There is nothing which is given and all of our competitors will be strong and try to challenge us.

"The situation will be different to Budapest, certainly and we need to try prepare ourselves best to at least try and seek our first victory."

The Belgian Grand Prix will mark one year since Sebastian Vettel last won a Formula 1 race.

Ferrari was almost half a second down on pole position at the Hungarian Grand Prix, while it crossed the finish line on Sunday over a minute down on race winner Lewis Hamilton.

Binotto insists Ferrari must work to understand why it went from having arguably the fastest car at Hockenheim, to being third fastest in the space of a week.

"What we need to explain is not how it's just possible today, but how a week ago, we had the fastest car and today we are not the fastest," he said "Here it's very track dependent.

"You are suffering in the race compared to qualifying, because on the single lap, the grip of the tyres is coping with the lack of downforce. But over a long distance, you are sliding, overheating the tyres and things are more complicated."