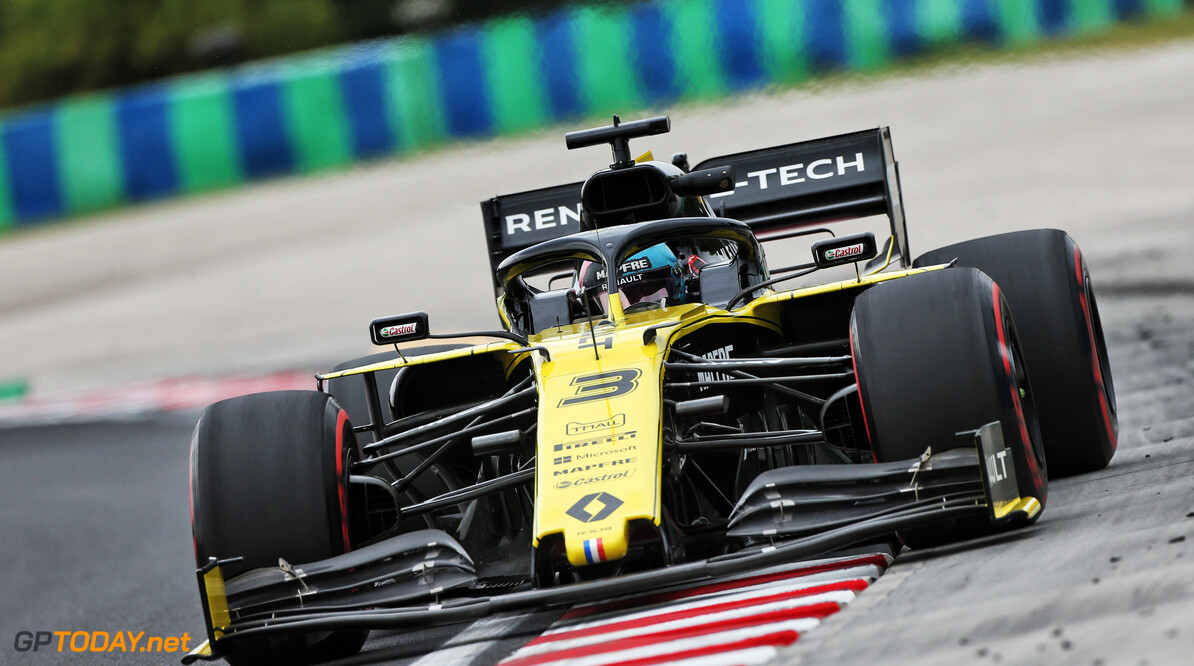 Ricciardo to start from the back with engine penalties

Daniel Ricciardo will start the Hungarian Grand Prix from the back of the field after taking on a new power unit for the race.

A disappointing qualifying session on Saturday saw him drop out in Q1 after being involved in an incident with Sergio Perez at the final corner, costing both of them their final hot lap as they searched for clear air.

Ricciardo has, therefore, opted to take on new components and drop two place, behind Lance Stroll and Robert Kubica.

Ricciardo has had all six elements of his power unit replaced ahead of the race, in an attempt to expand his pool with more elements that can be used later on in the season.