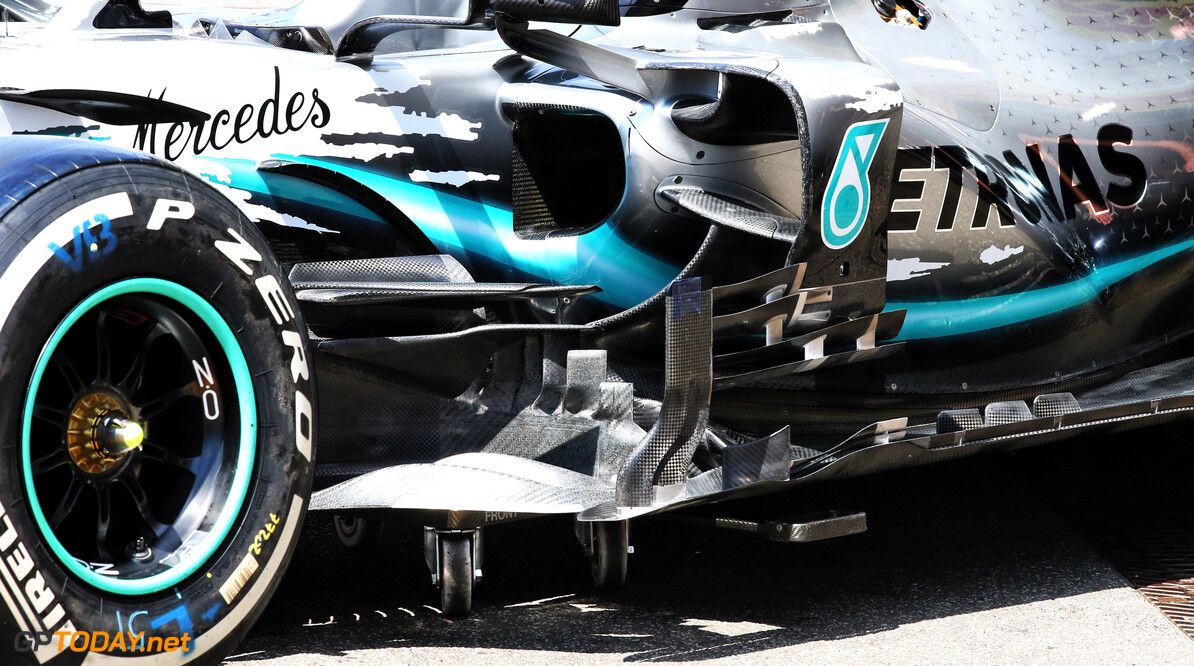 Mercedes has arrived at the German Grand Prix with new parts aimed at improving the performance of the car's cooling system.

Mercedes has failed to win just one race so far this season when it struggled amid hot temperatures in Austria.

Both Valtteri Bottas and Lewis Hamilton were forced to drive at a slower pace to keep the car cool, which allowed Red Bull and Ferrari to fight it out for the win.

However, Bottas thinks that the upgrades that Mercedes has brought to Germany, which are also aimed at improving performance will allow for more margin in hot weather.

"After Austria, there was quite a strong reaction from the team," Bottas said on Thursday ahead of the race weekend at Hockenheim.

"Clearly, there was a big weakness in our package and we introduced a new upgrade for our cooling systems so it should be more efficient and give a few more degrees of margin.

"But I'm not sure if anyone expected to be racing in 40 degrees, well it'll be less on Sunday but we'll see how it goes."

Hamilton is not so convinced, as doesn't believe that the new parts that are installed for the upcoming weekend will do much to help the team's cooling systems.

"It's definitely a good thing if it rains," he said of the predicted rain for Saturday and Sunday.

"There's not much we can do if there is a much bigger design issue we have when it gets hot. It's not so easy to change so we are working towards it, but it's very small steps.

"They're not going to make a massive difference but hopefully this weekend it will be okay. I'd imagine if it stays this hot, we'll be in trouble."