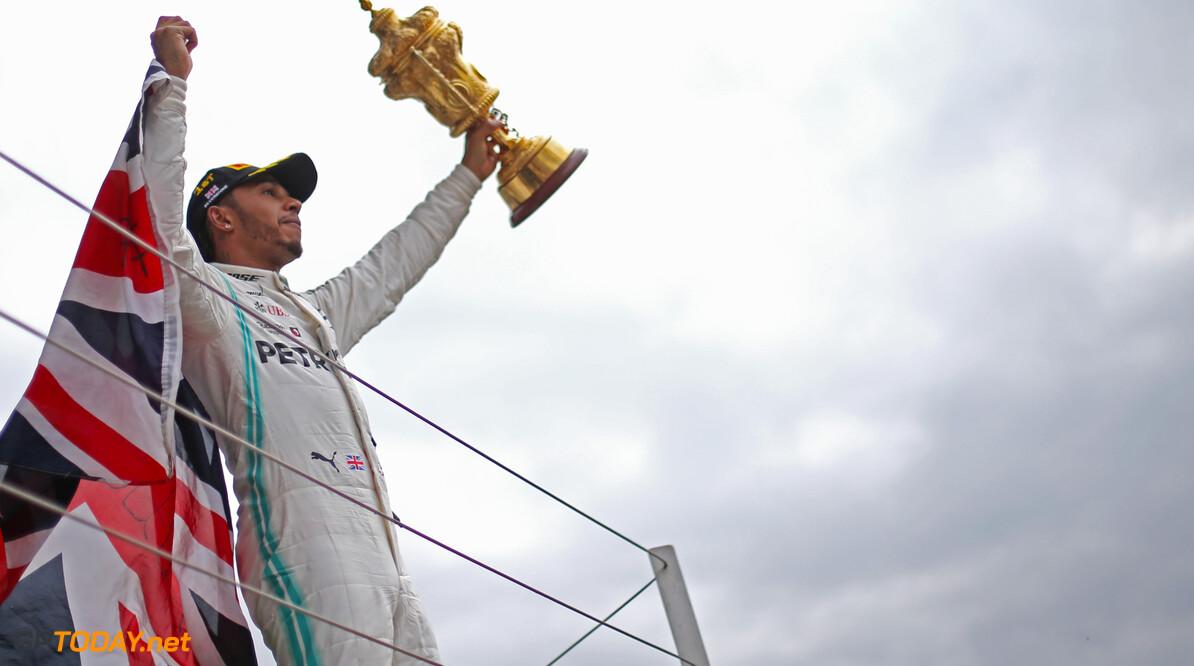 Lewis Hamilton says he can't think of another season since his rookie year in Formula 1 in which he has had a stronger start to a campaign.

In the opening ten races of the year, the Briton has won seven, while finishing outside the podium just once in Austria.

The five-time world champion currently leads the drivers' standings ahead of teammate Valtteri Bottas, boasting a 39 point lead over the Finn.

Reflecting on his season so far and comparing it to those since 2007, Hamilton fails to see when he started off a year so strongly.

"And having seven wins, I was reminiscing about my McLaren days... I think the most I had in a year was five wins. In all the years here, we've had ten in a season but never seven in the first ten.

"It definitely is an outlier and something we're very proud of. But we've got to keep our head down and keep pushing. We generally do as a team get stronger through the year."

'Easy' not to think about the championship

Hamilton added that he finds it easy not to think about the world championship at an early stage while holding such a significant lead.

"It's really easy, I have the same approach I've had as always - take it one race at a time," Hamilton said. "I don't find that difficult at all and there are always things you can learn from these races.

"Even though the last one was pretty strong, there are still elements [that can be better. For example, qualifying is not perfect yet. I've got to work on that but in general, the race pace has been really strong and I'm really happy with that."