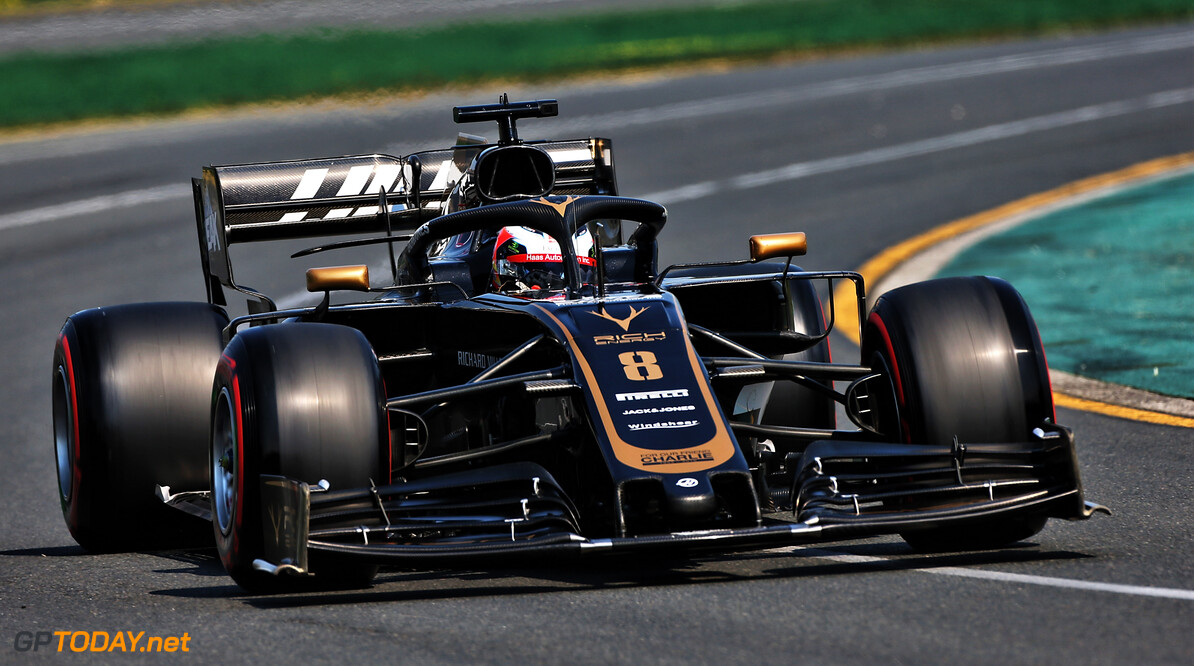 Romain Grosjean says that his car "felt a lot better" last weekend in Silverstone, where Haas reverted the Frenchman's car to its Melbourne specification.

Kevin Magnussen stayed with the most recent specification however, as Haas try to figure out what has gone wrong this season.

The team will continue with this spilt strategy going into the German Grand Prix, as they hope to gather race data to analyse the differences between the two cars. The pair collided on the first lap in Britain, so any data collection was cut short last time out.

“It was a good test to do,” said Grosjean.  “It was a tough call from the team, but a good test.

“When we brought the upgrade in Barcelona, I wanted to revert back on the Friday evening.  For me, the feeling was not so good from the rear end, especially through medium- and high-speed corners. The feeling hasn’t been good in those corners since then.

“Going back to the Melbourne package, the car felt a lot better in those regions. It shows that something was not working as expected. Now the aero guys are looking into it, but we know it’s been our weakness.

“Obviously, that launch package has some limitations also. It has less downforce, but it has better stability.”

With the recent speculation around his future, Grosjean is still searching for his first strong result of the season.

“It doesn’t change much, to be fair,” admits the Frenchman.  “I go to Hockenheim with the same objective as always. I’m always trying to do my best, get a good race and be proud of what you’ve done.

Magnussen hopes that the team can find answers as to why their performace has disappeared in the race on numerous occasions.

“We’re still looking to experiment and learn as much as possible with the issues we’re having,” said Magnussen.  “Hopefully, the upgrades we bring to Hockenheim will give us not only more answers, but also more performance.”