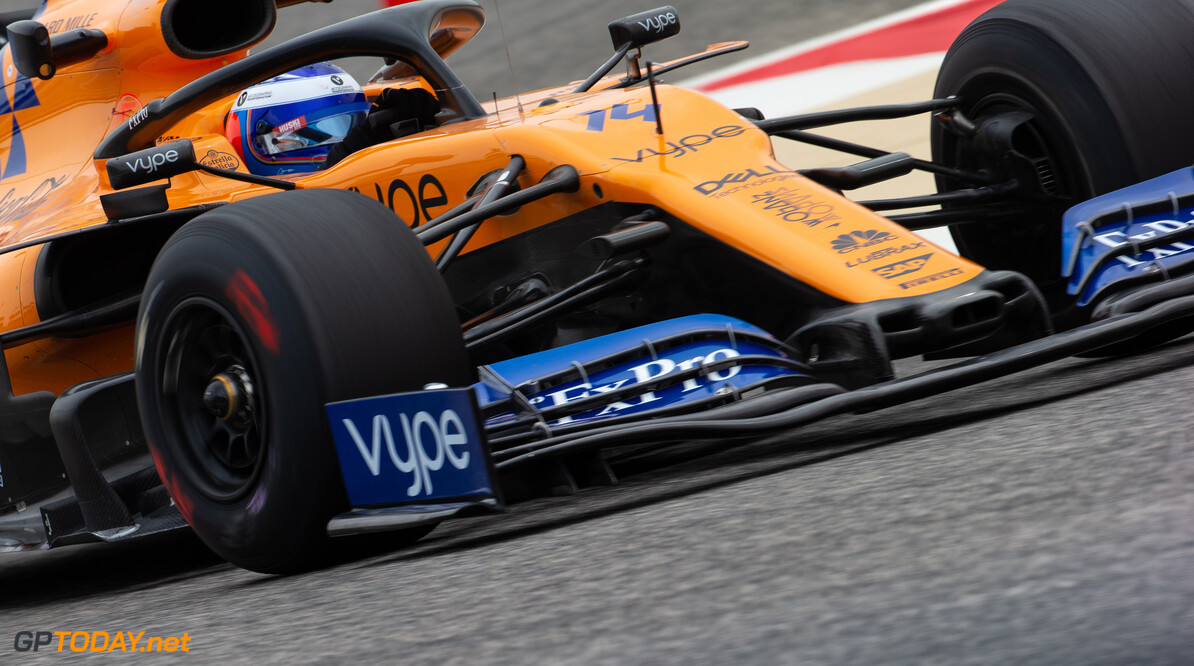 McLaren has affirmed that it would not have any issues with Fernando Alonso potentially returning to Formula 1 with another team.

The Spaniard walked away from F1 at the end of the 2018 season after a number of frustrating years competing in the midfield.

The double-world champion has been rumoured to be in the frame for a Formula 1 seat next year, however it won't be with McLaren, as the Woking squad has already locked in Carlos Sainz and Lando Norris for 2020.

Alonso ended his stint in the World Endurance Championship with Toyota after winning the 24 Hours of Le Mans for the second time last month.

Although he remains a McLaren ambassador, the team would have no problem with him returning to F1 with another team, amid suggestions that he has contacted Ferrari and Red Bull over a potential seat.

"We have got a great relationship with him and we speak with him about some racing programmes in the future that are not Formula 1 related.

"But we're happy for him if he wants to get back into Formula 1  because we don't have a seat available, to go race for another team. We'd very much support him in that if that's what he wants to do."

Alonso has tested for McLaren this year, as he drove the MCL34 at Bahrain earlier this year, completing the team's programme with F1 tyre supplier Pirelli.