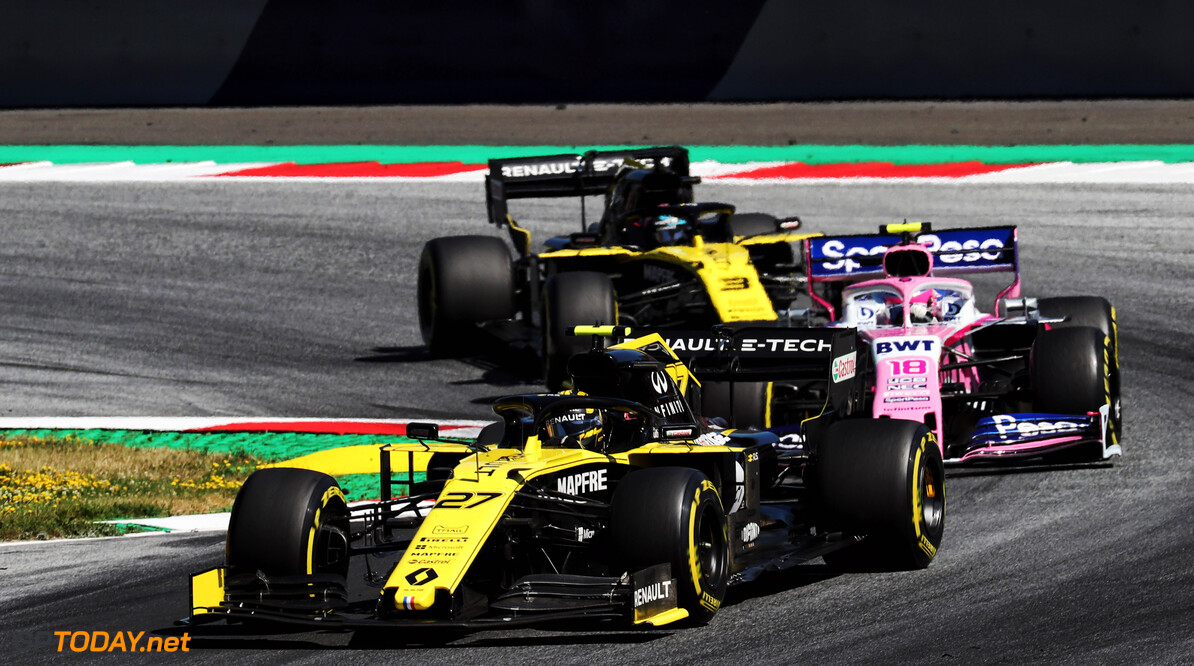 Renault's executive director Marcin Budkowski says the team must build momentum if it hopes to be a front runner in 2021.

The Enstone squad is currently fifth in the constructors' championship, 20 points behind McLaren.

Budkowski concedes that the team will not be able to beat the front runners in 2020, but sees an opportunity when the regulations shift in 2021.

"We have the potential to do it in the future, but we need to build momentum," Budkowski said to Auto Hebdo. "We must first box above our class.

"I want us to look at each other and say 'With what we have, we're doing a lot of good work'. Today, that is not really the case.

"But when we do that, we create momentum that attracts new people, new sponsors, and so on. After that will be the time of looking at the top three. We are building for 2021."

Budkowski, who was signed by Renault in 2017, says that "the project remains very promising" and that he is "delighted" to be wearing Renault colours.

"I admit that the beginning of the year was more difficult than I expected, but when I signed, I also did not expect it to be simple," he added. "Sport is brutal. In my eyes, we are a team that is performing below its potential.

"We have to be reasonable, we are not going to beat Mercedes next year because they enjoy a huge competitive advantage over us. We do not have the resources to catch up and overtake them."