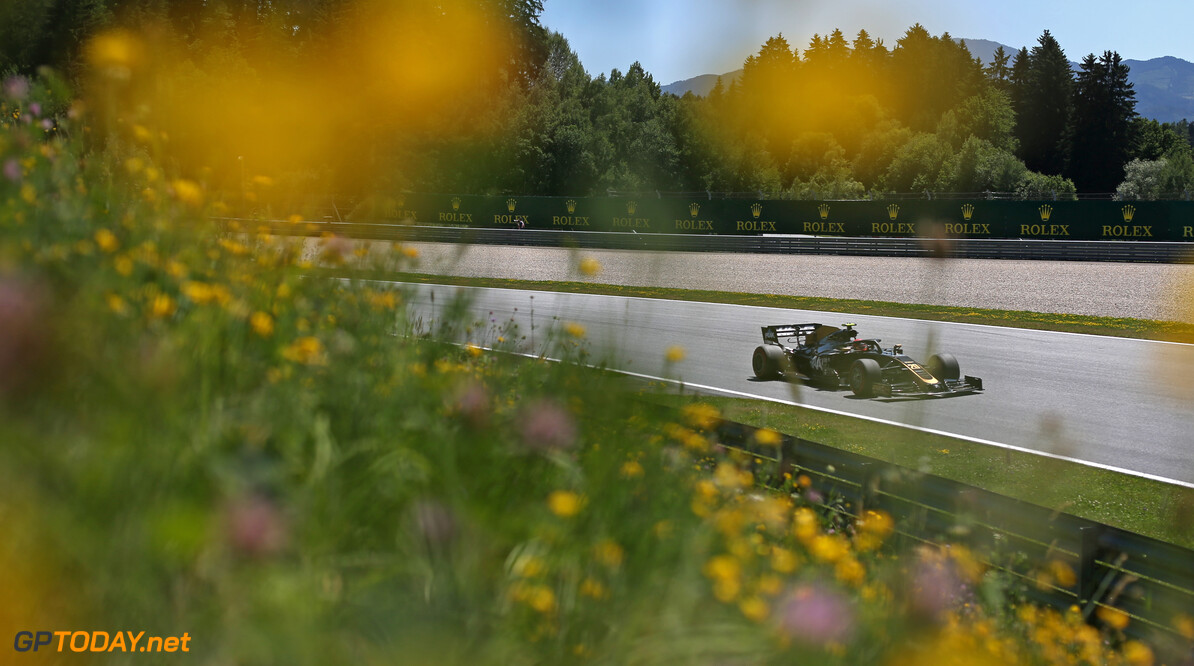 Kevin Magnussen will drop five places on the grid following qualifying in Austria, as Haas was forced to change his gearbox.

An issue was detected with the gearbox on Saturday, which saw the American team carry out a change, resulting in the drop for the Danish driver.

Magnussen set just 11 laps during the final practice session at the Red Bull Ring, with his best time of 1.06.017 placing him into 18th position, only faster than backmarkers Williams.

Haas enjoyed a much stronger day on Friday than what it has been used to over the last two weekends, with Magnussen confirming that there were "no alarm bells" on the opening day.

Gearbox change on MAG car prior to #Quali. #AustrianGP #HaasF1