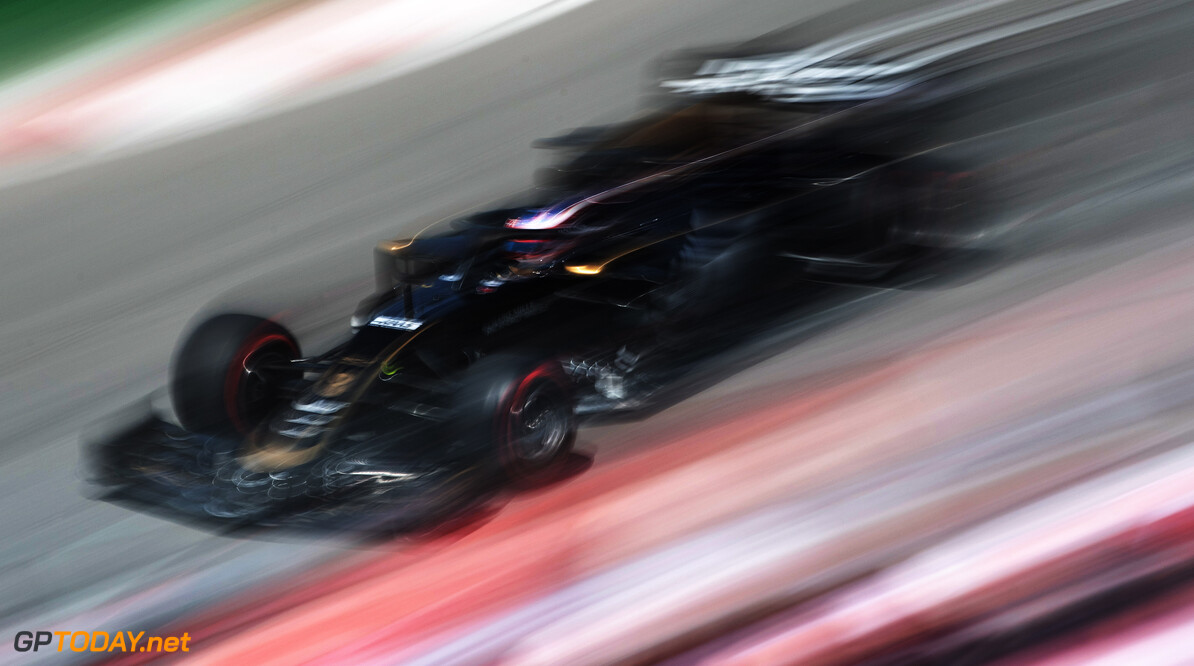 Steiner: Confidence is not high ahead of French GP

Haas team principal Guenther Steiner admits that his level of confidence is not high heading into the French Grand Prix weekend.

Last time out in Montreal, the American team had a horrid time, as their race was compromised in qualifying when Kevin Magnussen crashed in Q2 - which halted Romain Grosjean from completing his lap.

In the race, both drivers had little pace, with Steiner admitting in Le Castellet that the tyres got "too hot" during the Grand Prix.

Haas has been struggling massively with its tyres for the majority of the season, and Steiner says that only Friday will give an indication of how the team will stack up.

"The first indication we will get tomorrow but it's not conclusive. The conditions look to be staying stable the whole weekend, around 30 degrees, while in Canada it was a lot colder on Friday than Sunday.

"So we'll get a good indication but my confidence level is not very high."

Steiner added that he is sure that the car itself is quite strong, but is just being let down by the issues it is having with its tyres.

"The car is pretty good everywhere," Steiner commented. "At Monte Carlo, we think the car was good except we had the strategy go against us.

"In theory, we should be okay but between theory and what is happening with the tyres, there is a lot in between."