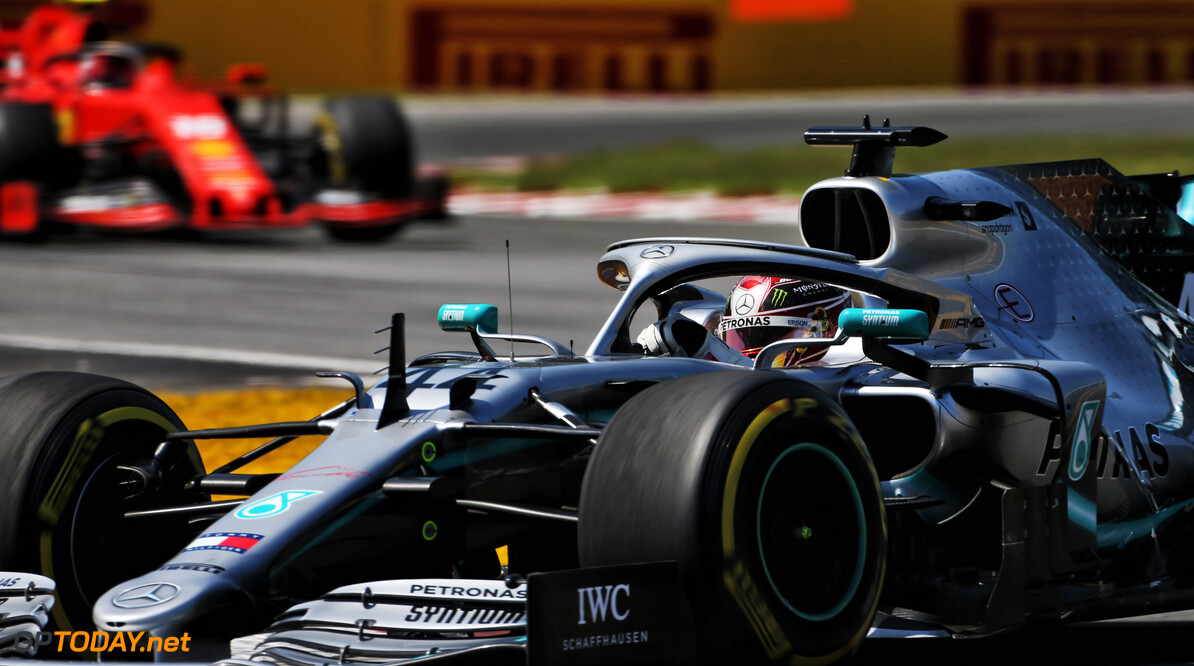 Wolff: Canada was a wake-up call for Mercedes

Mercedes had issues with leaks on both Valtteri Bottas and Lewis Hamilton's car, with Hamilton's issues occurring prior to the start of the race.

On Friday, Lance Stroll in the Racing Point also had issues with his Mercedes engine, which hampered his on-track time.

"Canada was something of a wake-up call for us," Wolff said. "After a run of very good reliability over the opening six races, we experienced a number of problems over the course of the weekend.

"They were almost all of our own making, from the problem with the fuel system on Valtteri's car in FP1 to the hydraulic leak on Lewis' car which we had to fix on the morning before the race.

"We were fortunate that those reliability issues were exposed when we still had the chance to solve them, but we know that they could have easily ruined our weekend and it is down to the great skill of our mechanics that they didn't."

Hamilton won the race despite crossing the line in second place, as Ferrari's Sebastian Vettel had a five-second time penalty. The victory for Hamilton meant that Mercedes maintained its record of winning every race so far this year.

Wolff states that Ferrari's threat from Canada could carry over to France this weekend, although the Austrian admits the nature of the circuit and its corners could suit Mercedes' package.

"We expect another tough fight in France next weekend," Wolff commented. "The circuit features some "similarities to Montreal and the long straights will present a challenge for us.

"However, unlike Canada, the corner characteristics are spread across a range of speeds, which should play to our advantage. We're looking forward to the chance to put a few things right again.

"Part of our strength over the past three months was that the entire team - at the track, in Brackley and in Brixworth - delivered to a very high level and we need to make sure that we achieve the same high standard again for France."