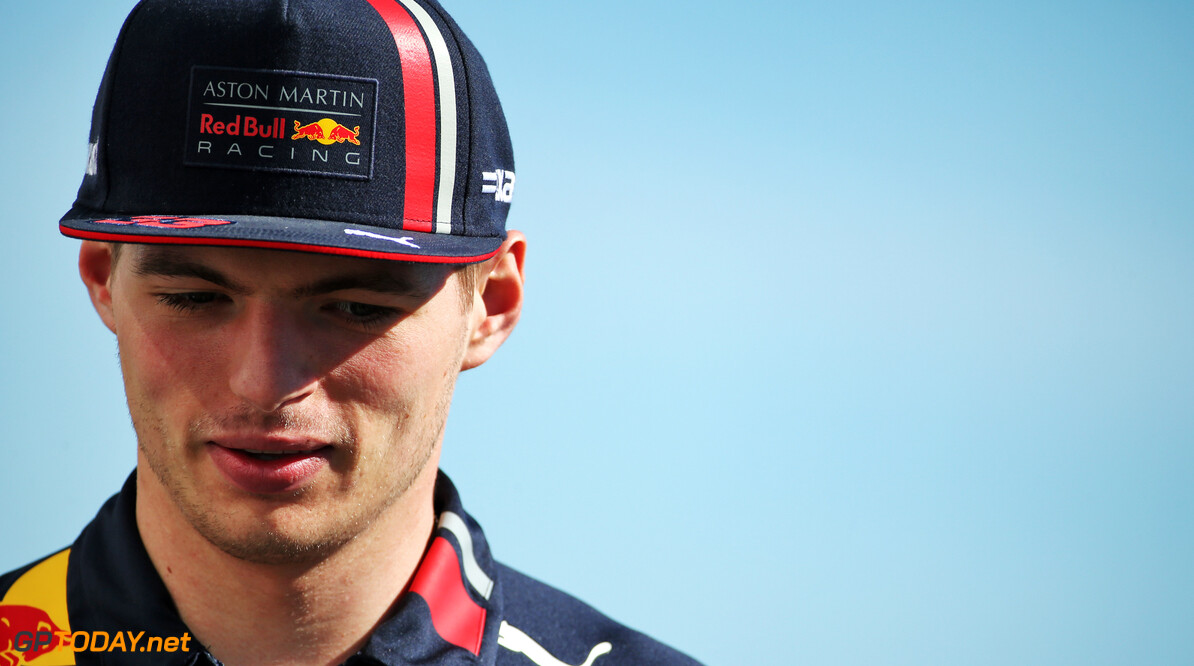 Verstappen: Hard to judge Ferrari mistakes from the outside

Max Verstappen says it's difficult to judge Ferrari and the mistakes its made in 2019 when viewing the situation from the outside.

The opening races of the season, the Scuderia outfit made a number of costly errors.

The latest major mistake came at Monaco when Ferrari didn't send Charles Leclerc out for another lap at the end of Q1, which resulted in him being bumped out of the first stage.

Verstappen highlighted that Ferrari has shown speed this year, having been denied wins in Bahrain and Canada, while also believing that it should have een on the podium in Azerbaijan.

"I find it very hard to judge from the outside. I think it's better and easier once you are in the team, because from my position it's a bit difficult to say.

"It has a lot to do with experience. My first year was a lot trickier than now, they know you a bit better, you've experienced a lot of things together so for sure that has an influence on it."

'Not easy' to close down Mercedes

Recent rumours linked Verstappen away from Red Bull, however the Dutchman stated that he is happy with his current situation at the energy drink team.

The five-time Grand Prix winner says it's 'not easy' to close down the gap and challenge Mercedes, as Ferrari is also struggling to keep up.

"It's not easy to close the gap, you can see that with Ferrari at the moment. Mercedes is just doing a really good job," the 21-year-old commented. "But I feel very good within the team and for me it feels like to place to be at the moment."

After seven races in 2019, Verstappen sits fourth in the drivers' championship with 88 points. In Canada, he scored a fifth-place result - his lowest finish of the year.