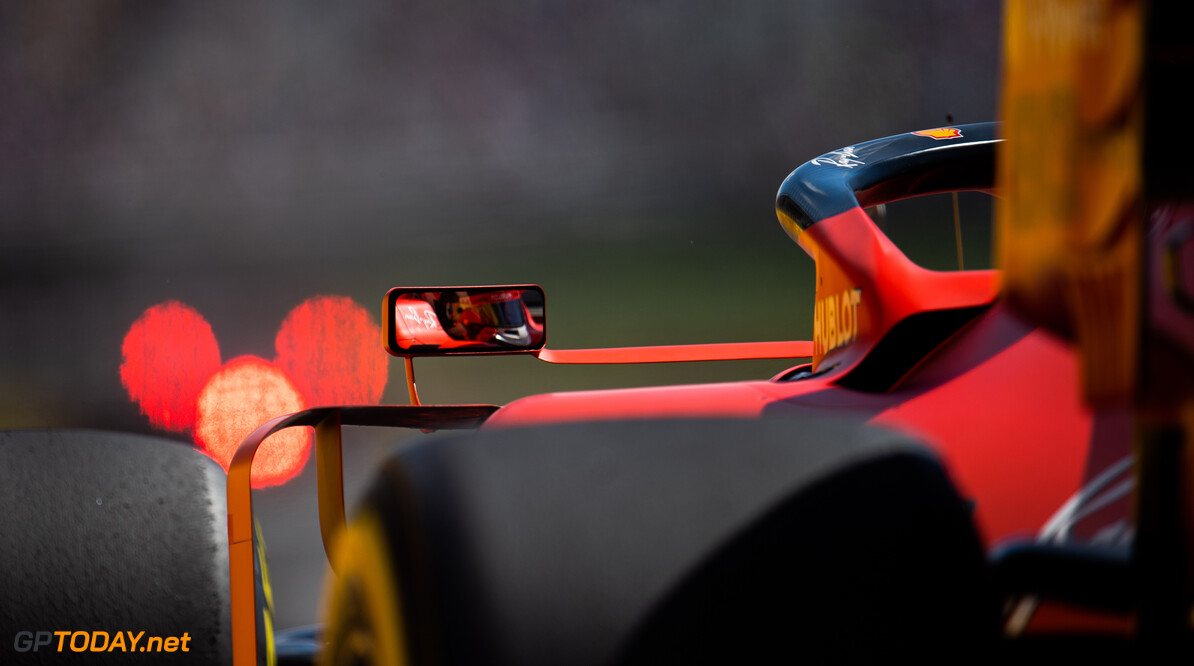 The Canadian Grand Prix saw Lewis Hamilton come out on top against Sebastian Vettel after the Ferrari driver received a time penalty which denied him victory. Below, we've selected our favourite photos from the weekend. 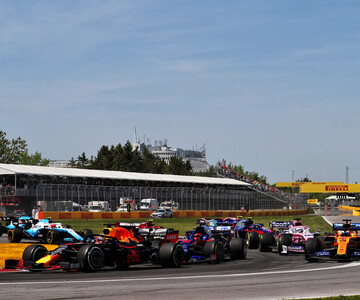 Drivers battle for position at Turn 2, as Max Verstappen tries to find his way up the field. 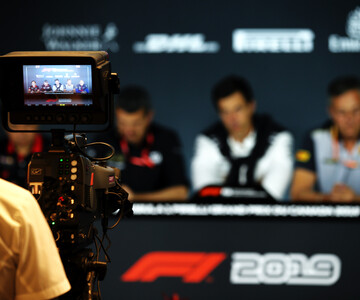 Niki Lauda's star remains on the livery of the W10, as Mercedes confirmed in Monaco that they will keep the star forever. 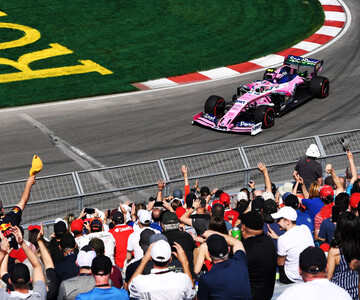 Lance Stroll passes by some local fans during the opening free practice session of the weekend. 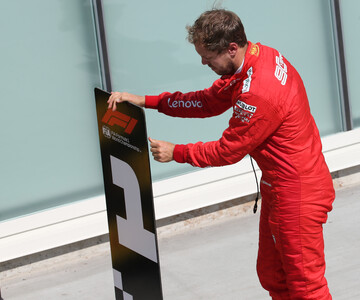 Sebastian Vettel switches the signboards post-race, indicating who he thought should have won the race. 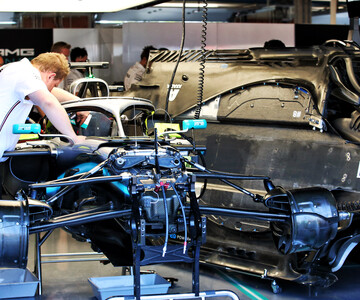 The Mercedes team works on Lewis Hamilton's car prior to the Canadian Grand Prix after discovering a leak in the power unit. 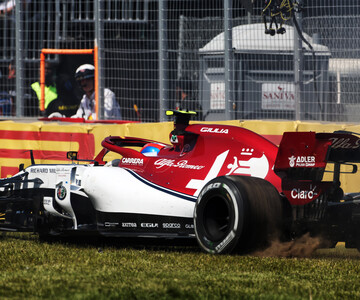 Antonio Giovinazzi goes for a spin during the race at Turn 1, managing to recover to continue on his way. 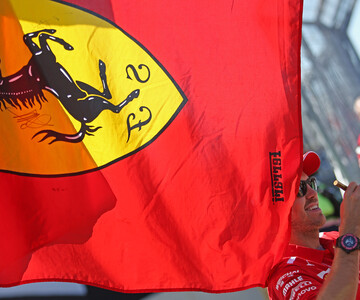 Sebastian Vettel signs autographs for fans behind a large Ferrari flag on Thursday. 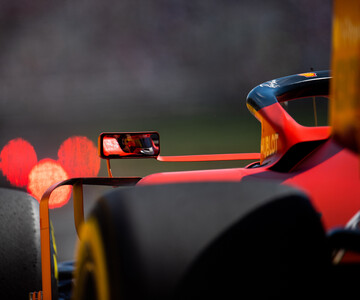 Charles Leclerc takes to the end of the pit lane, ready to join the circuit for the opening practice session. 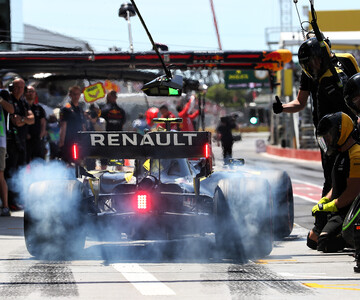 Nico Hulkenberg lights up his rears as he leaves his pit box.