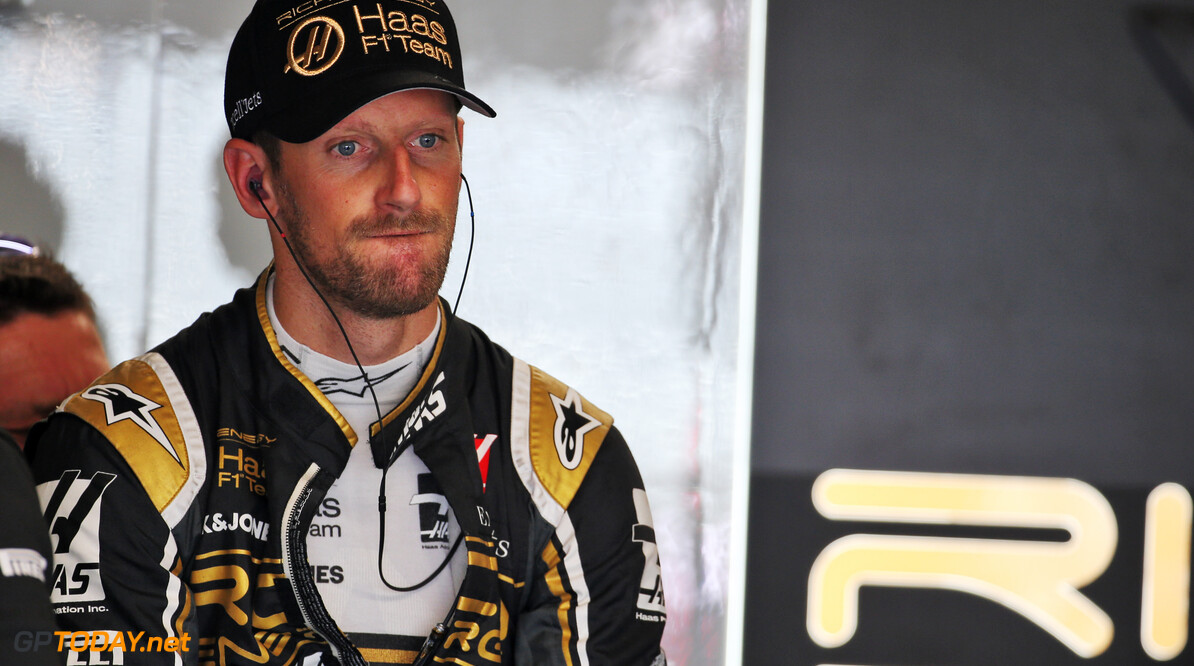 Romain Grosjean believes he has been driving well and feels he is a better place in 2019 despite the lack of points he has picked up for Haas.

The American squad has been struggling with its race pace this year, finding trouble with the Pirelli tyres.

After the first seven rounds of the championship, Grosjean has two points to his name, but he believes he is doing a much better job to 12 months ago, when questions were raised about his F1 future.

"It wasn't easy last year at this point, this year I've done everything I could," Grosjean said. "Obviously, there are bits and pieces that you can improve, that pit exit line in Monaco could have been avoided.

"There are a few different things but generally I think I'm driving quite well. Qualifying hasn't been my strong point this year, normally it's something that I'm good at. But the race pace is pretty good."

Grosjean stated that he and the team are struggling to unlock the full potential from the C5 compound, which hindered his qualifying efforts in Canada.

The Canadian Grand Prix was another difficult outing for Haas, as Grosjean dropped to last after lap 1 when he took avoiding action into Turn 1, running off the track.

Kevin Magnussen, who started the race from the pit lane, was heard complaining over the radio that it was his worst race in a car ever.

"It was a long afternoon, everything went south at the start," Grosjean reflected. "Guys take a lot of risks and I just picked up the damage and had to go straight.

"I picked up damage and didn't have any pace at that point. Then we didn't really have that much pace. There were a few laps that were good, but others were very difficult.

"We need to see and analyse everything and make sure we get a better understanding of how to go fast in the race."

Grosjean is currently 17th in the drivers' standings with two points to his name, achieved via two tenth place finishes in Spain and Monaco.