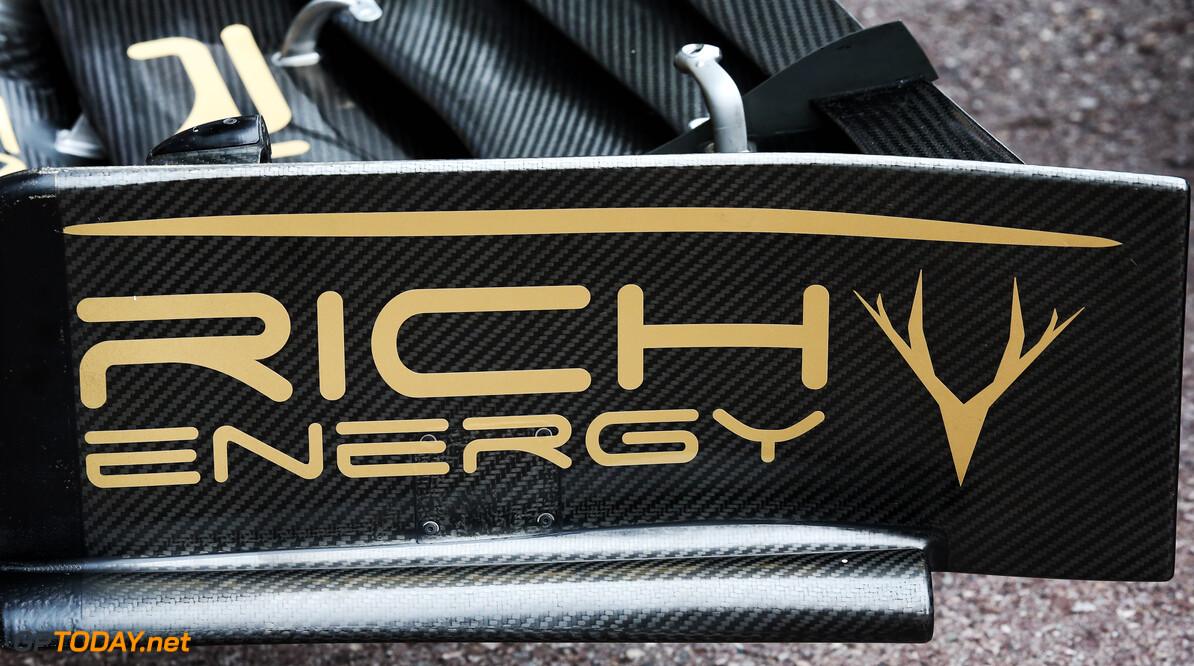 Rich Energy has asked Haas to take away its logos from the VF-19 for the remainder of the Canadian Grand Prix weekend.

The energy drink company, who joined Haas in 2019 as its official title sponsor, has been engaged in a legal battle with Whyte Bikes over the logo.

Whyte Bikes argued that Rich Energy's logo was too similar to theirs, and last month, a court ruled in favour of Whyte Bikes.

A statment from court at the time read: “The Judgment from March’s court case between ATB Sales Ltd (the owner of Whyte Bikes) and William Storey (the CEO of Rich Energy), StaxoWeb Ltd (the originator of the infringing logo), and Rich Energy Ltd has today been handed down by Judge Melissa Clarke.”

“Her Honour found that both Kelly and Storey, representing Defendants Staxoweb and Rich Energy had lied and deliberately misled the court, and that they directly and knowingly copied Whyte Bikes’ logo.”

Rich Energy is appealing the ruling, however in the meantime, it has requested to Haas that its logos disappear from the car until further notice.