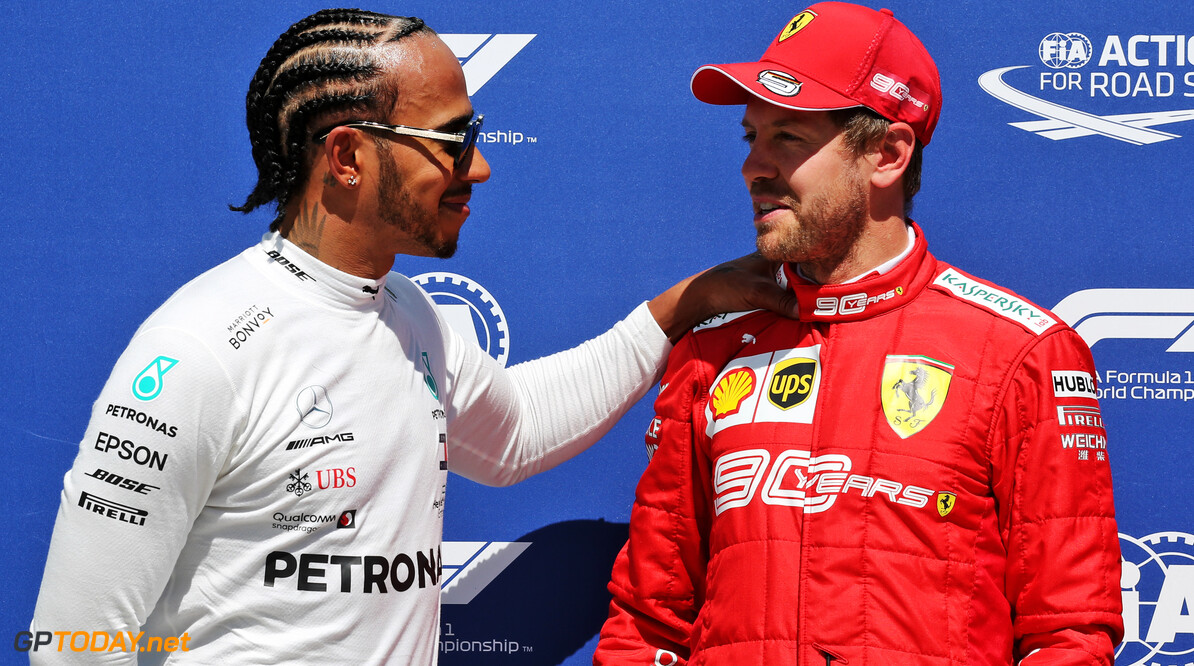 Sebastian Vettel believes Ferrari will need to have a perfect race in order to beat Mercedes in Montreal on Sunday.

Vettel will start the race from pole position, the first time he will do so since the German Grand Prix last year.

Ferrari has looked strong all weekend, with its straight-line speed advantage working in their favour around the Circuit Gilles Villeneuve.

However, Vettel insists the team is not resting on its laurels as it prepares for the race, as Ferrari hopes to pick up its first win of the season.

"Obviously, there was a reason why we were able to put the car on pole,” Vettel said. "It will be a close battle but we know our strengths and we know our weaknesses. It’s a long race.

“We’re very quick down the straights, and it's not so easy to pass. In terms of pace, we know it will be close, and we need a perfect race to fight for the win.”

Vettel affirmed that the front runners will have an advantage by not having to run the soft tyre, which degraded quickly on Friday.

"It's a long race and at the end of the day, anything can happen. We race to find out, simple as that. Our pace is strong here, we're able to avoid the soft tyre in the race so at least we won't start on it.

"It's the right message for the team, we've been flat out. We've been criticised many times already this year, sometimes right, sometimes not right but that's how it goes.

"The most important thing is that we keep digging to have a result like today,"