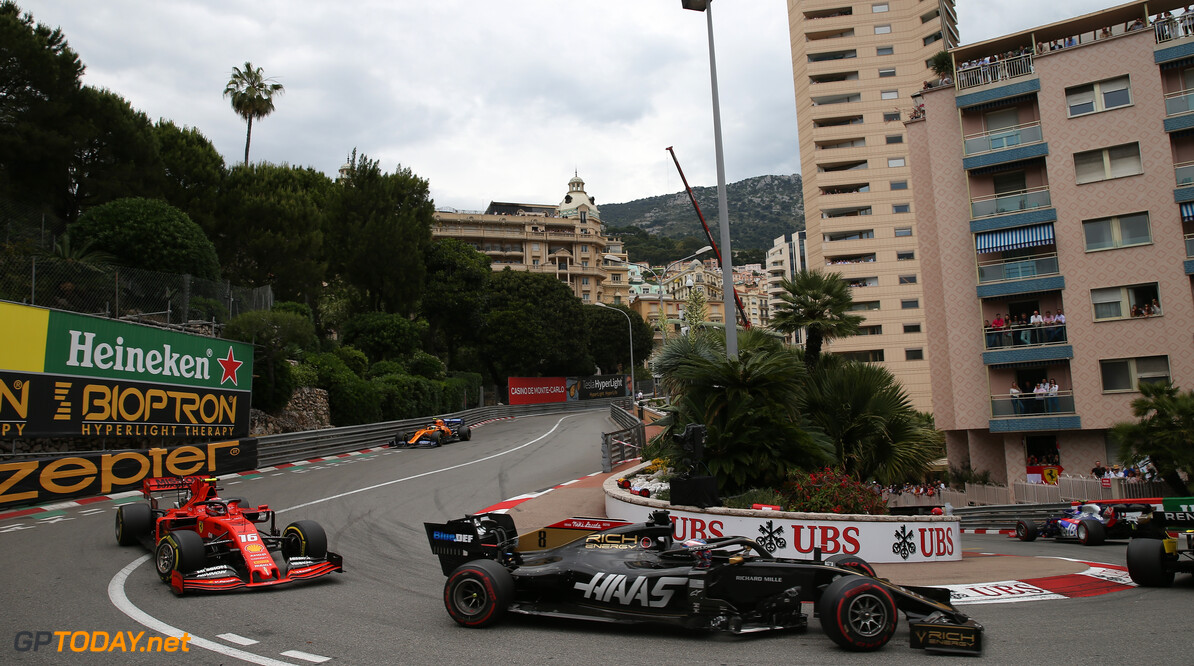 Ferrari's upgraded power unit worked well for Haas in Monaco and there is nothing negative to report, according to Haas team principal Guenther Steiner.

The new engine was first used in Barcelona by the Ferrari works team, with Steiner confirming at the Spanish Grand Prix that the customer teams would receive it in the coming races.

Both Haas and Alfa Romeo raced the upgraded unit in Monaco despite the little impact the speed boost has at the event due to the nature of the circuit.

Nevertheless, Steiner had no issues with the engine and stated that everything ran smoothly - but remained wary that Montreal this weekend will showcase the engine's true capabilities.

"The performance of the new engine was very good," Steiner said. "There were no complaints. Monaco, as we know, is not a track where the power makes a big difference.

"It’s always good to have it, but it doesn’t make a big difference. In Canada, we’ll really see how much better the engine is. We are hoping it’s a good boost and doing what it should be doing.”

Kevin Magnussen mirrored Steiner comments about the engine, stating it "was good to try the new engine" at the round in Monaco.

"Let’s see how it goes in Montreal with the long straights,” the Dane added. We’re making progress in all areas. I still think we’ve got the fastest car of the midfield. I’m looking forward to the rest of the season.”

Haas had their problems in the early part of the season with the Pirelli tyres and finding the proper temperature window for them to successfully operate.

Steiner says that the team has a good grasp on the VF-19, but admits that fixing the tyre problems is a difficult task as the issue appears to be track specific.

“I think we have a handle on the car, but we’re not 100 per cent sure about the tyres, because it’s so track-specific if the tire gets up to temperature or not," Steiner said.

"The only proof is when you get there and run on a Friday to see what you can get out of it. We are a little bit more optimistic than we were about four weeks ago.”