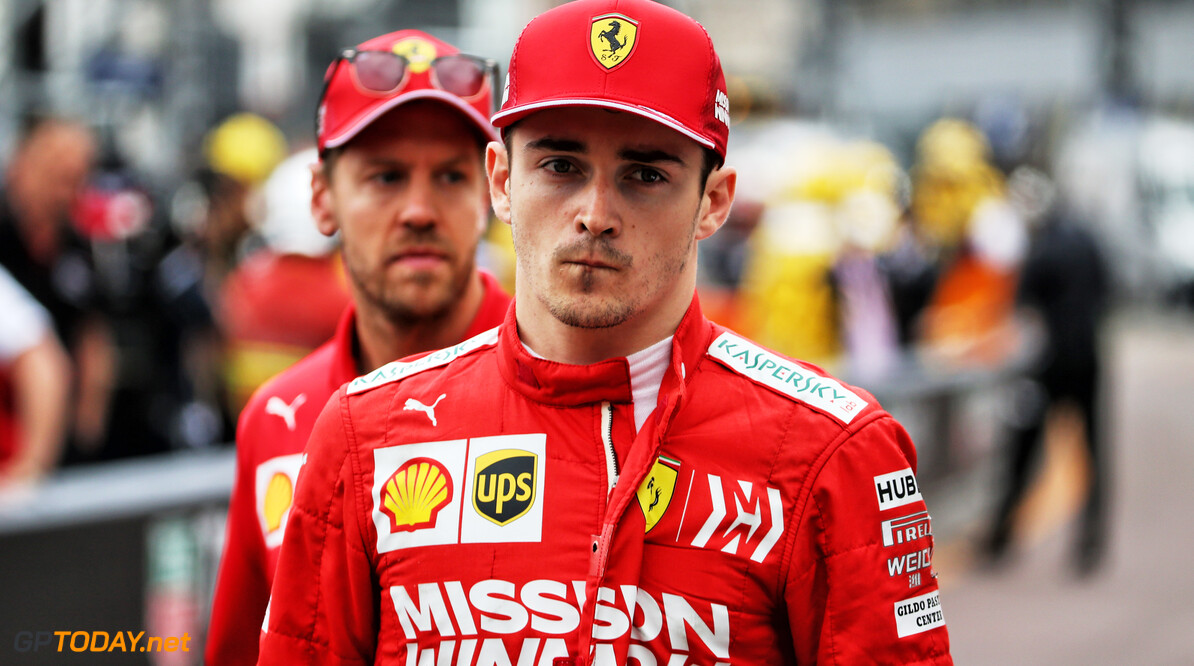 Vettel: Ferrari's current line-up a 'good situation' for the team

Sebastian Vettel is confident that Ferrari's current driver line-up is having a positive impact on the team after the opening six races of the 2019 season.

Charles Leclerc, who was part of the Ferrari Drivers' Academy for a number of years, received a promotion to the senior team despite just spending one year with Sauber in 2018.

There have been a number of incidents so far this year between Vettel and Leclerc which has required Ferrari to provide orders over the radio for the benefit of the team.

Prior to Leclerc's promotion, Vettel partnered Kimi Raikkonen but was able to consistently stay in front of the 2007 world champion.

"I think it's positive, we are pushing each other," Vettel said of his relationship with Leclerc. "In fairness, we're keeping the respect. I don't think I ever had easy teammates in the past.

"I don't think Kimi is slow, obviously they are different. They're different people, different drivers, different style, but it became apparent for good reasons that Charles is very talented and fast.

"It's a good situation for the team to push the car and explore limitations, trying to first of all find out what they are and then to fix them."

Ferrari's start to the 2019 campaign has been far from ideal, as rivals Mercedes has picked up six victories, along with five one-two finishes.

Prior to the start of the season, Ferrari replaced Maurizio Arrivabene with Mattia Binotto as team principal following on from its title failure last year.

"He [Binotto] knows the team better than I do," Vettel said. "He's been around longer than I have. The last couple of years have been busy for us with things moving around.

"Also this year, reorganising certain things. For sure it's a shift, but generally we are digesting these shifts very well. I think the results have shown a trend in the right direction.

"We need to keep believing in what we are doing. There have been some positive and negative signs. People always tend to focus on the negatives rather than the positives.