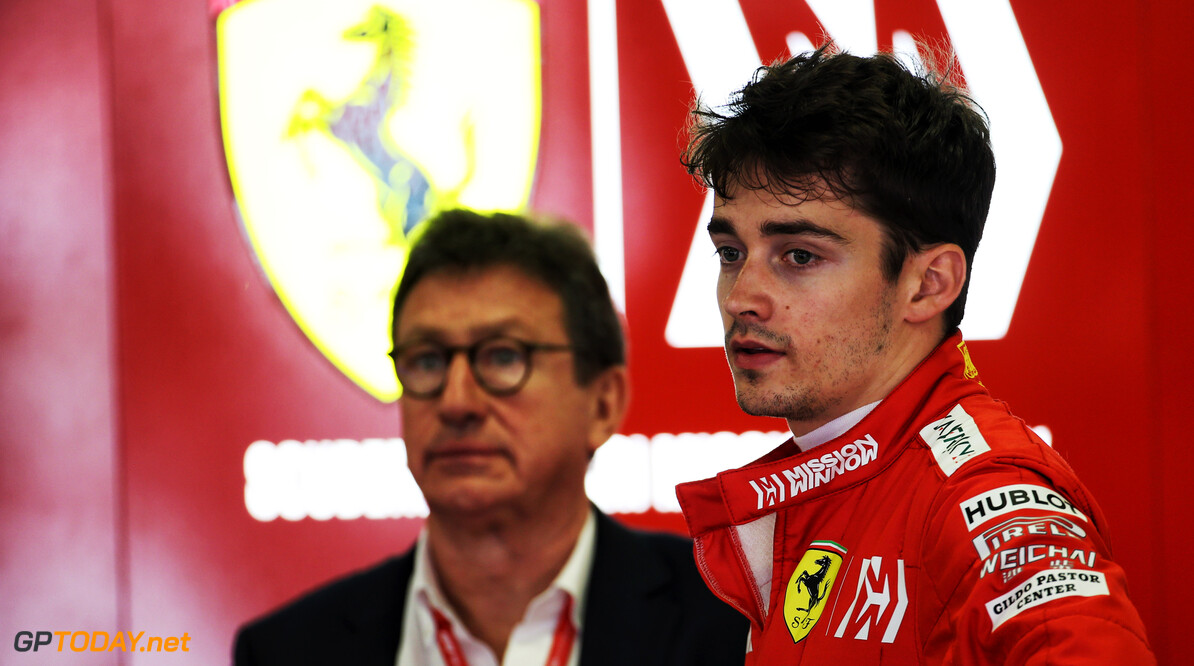 Charles Leclerc believes Ferrari will learn from the error it made at qualifying for the Monaco Grand Prix on Saturday.

Leclerc was knocked out in Q1 after the Scuderia outfit opted not to send him out for a second run, while teammate Sebastian Vettel did, which eliminated Leclerc after the first stage.

MORE: Technical Analysis: The differences in the steering wheels of Vettel and Leclerc

Ferrari is yet to win this year, with Vettel taking the team's best result at Monaco, securing second place behind Lewis Hamilton.

Leclerc says the mistake in Monaco was 'a huge disappointment', but is adamant that the Maranello squad will learn from its mishap.

“I think as a team we will have to learn because obviously going out in Q1 has been a huge disappointment. It was not our starting position, 15th. We expected a difficult race but we will for sure learn from this."

Leclerc's race didn't last long, as he made contact with Nico Hulkenberg and the barrier at Rascasse while attempting and overtake in his recovery drive.

“I think it was a racing incident,” said the Monegasque racer. “I don’t think he left much space but I clipped the rear on the wall and I think we touched a little bit, that’s it.

“Unfortunately it has not been the start to the season we wished. We had quite a bit of a disappointment since the beginning of the season. But we need to keep our head up and keep working as hard as we possibly can and the results will eventually come.”

Leclerc's best result this season is a third place he achieved at the Bahrain Grand Prix, where he led for most of the race only to be denied the win by an engine problem in the last ten laps.