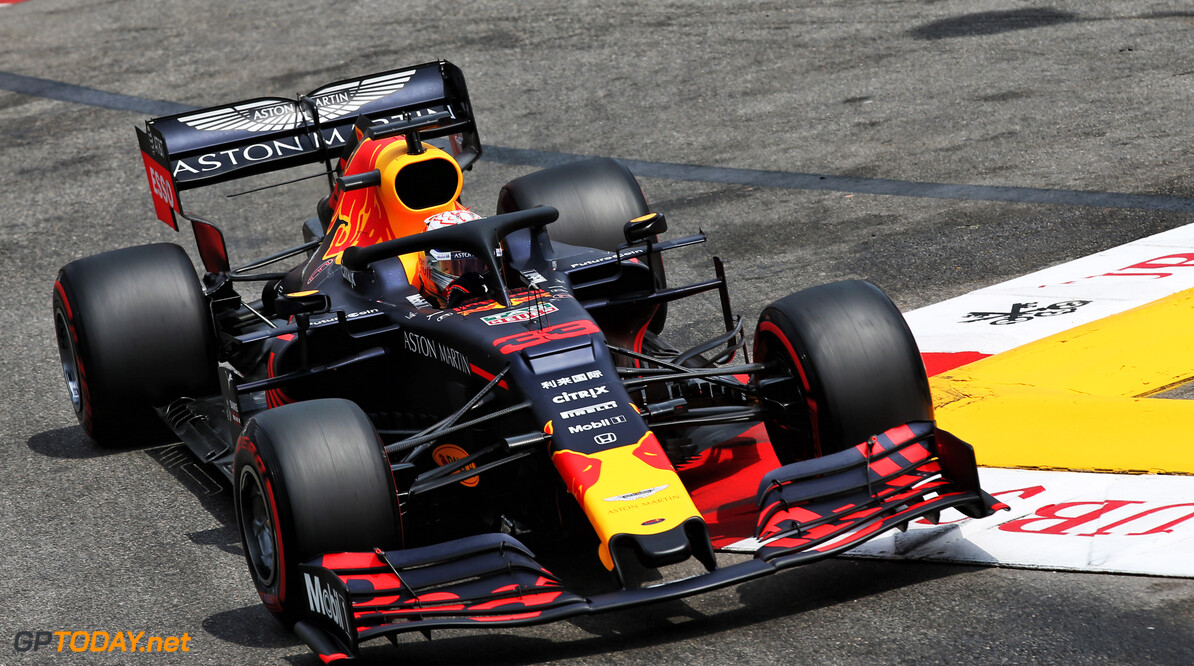 Max Verstappen has been handed two penalty points on his super license after he was released unsafely into the path of Valtteri Bottas during the Monaco Grand Prix.

Bottas backed up into Verstappen and Sebastian Vettel before entering the pit lane in order to create a gap to Hamilton ahead and not be held up while he was serviced.

Verstappen got the jump on Bottas and was released while the Finn was making his way past the Red Bull garage, which resulted in the two making contact.

After staying in front of Bottas, Verstappen received a five-second penalty and was bumped from second to fourth after the chequered flag.

Verstappen now has seven points on his license. Should a driver be issued 12 points over the period of 12 months, they will receive a race ban for the following event.

"Car 33  was released when car 77 was well within the guideboards entering the fast lane," read a statement. "The Stewards did note that the pit location of car 77 is within car 33’s guideboard and that the release was extremely close.

“However, Car 33 struck car 77 while continuing the move towards the fast lane and subsequently pulled ahead gaining a sporting advantage following the contact. The stewards believe that although ahead at the time the driver had the opportunity to avoid the contact contributing to the unsafe release.

“The stewards considered this an unsafe release from a pit stop and gaining a sporting advantage and penalised the car five seconds.”