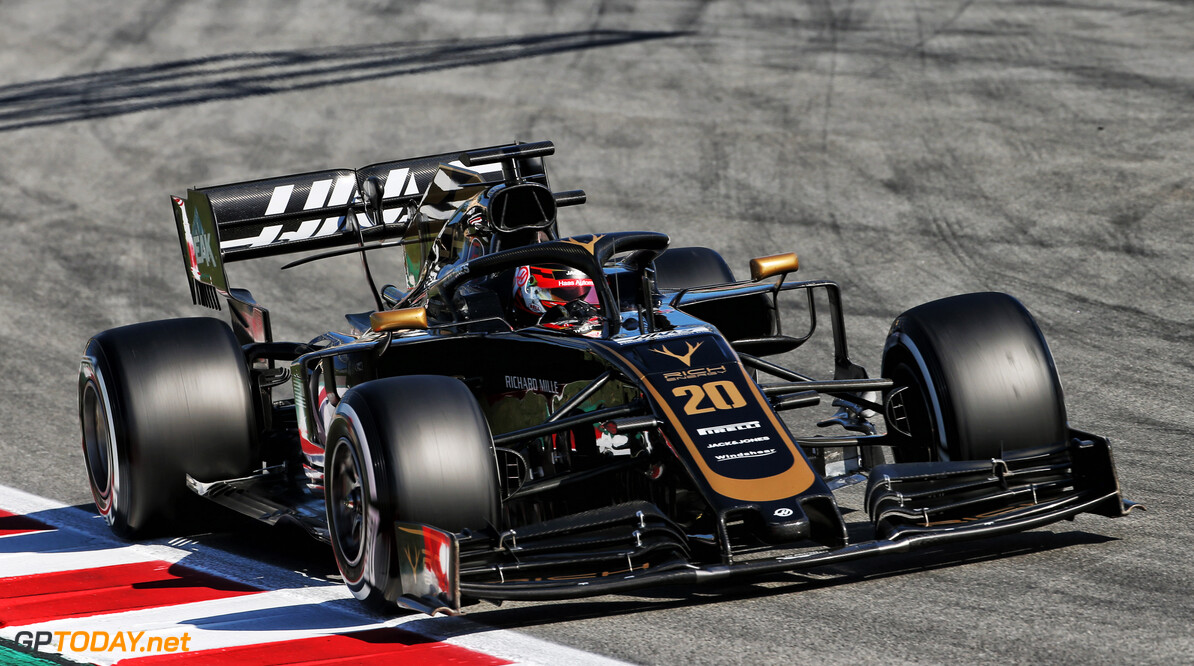 Kevin Magnussen has set the fastest time during the morning session of the second in-season test day in Barcelona. The Haas F1 driver drove a 1:18.101 and was slightly faster than Antonio Fuoco and Alexander Albon.

The first three hours the teams and drivers came through without any problems, but that changed afterwards. Within an hour the red flag was waved three times. The first time Daniel Ticktum was the culprit, then Nicholas Latifi and finally Nikita Mazepin made a contribution too.

Charles Leclerc worked for Pirelli today and finished in fifth place, for the fastest Formula 2 driver of the morning: that was Latifi.

The Williams driver drove a 1:18.915, a time that was faster than regular drivers George Russell and Robert Kubica were in qualifying. Mazepin and Jack Aitken completed the Formula 2 trio in positions 7 and 8.

Despite his spin in the final phase of the session, Mazepin was the most productive driver of the morning session with 82 laps. He covered nine laps more than Leclerc, who collected a lot of valuable data for Pirelli. With 60 laps, Antonio Fuoco was also productive for Ferrari. 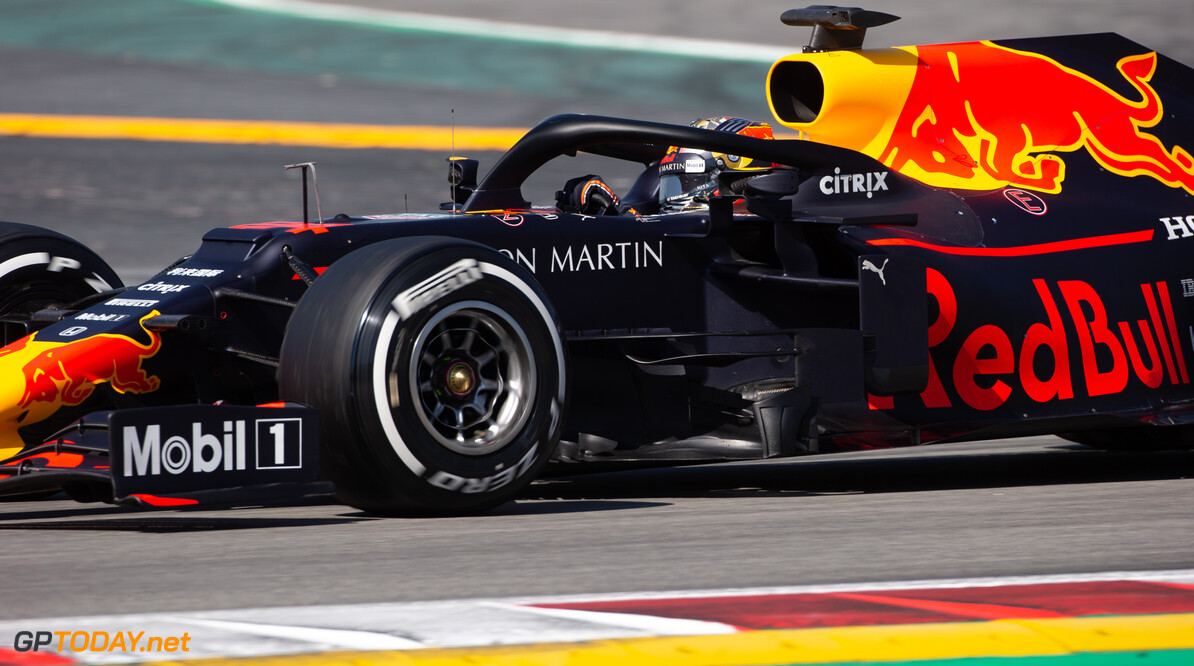 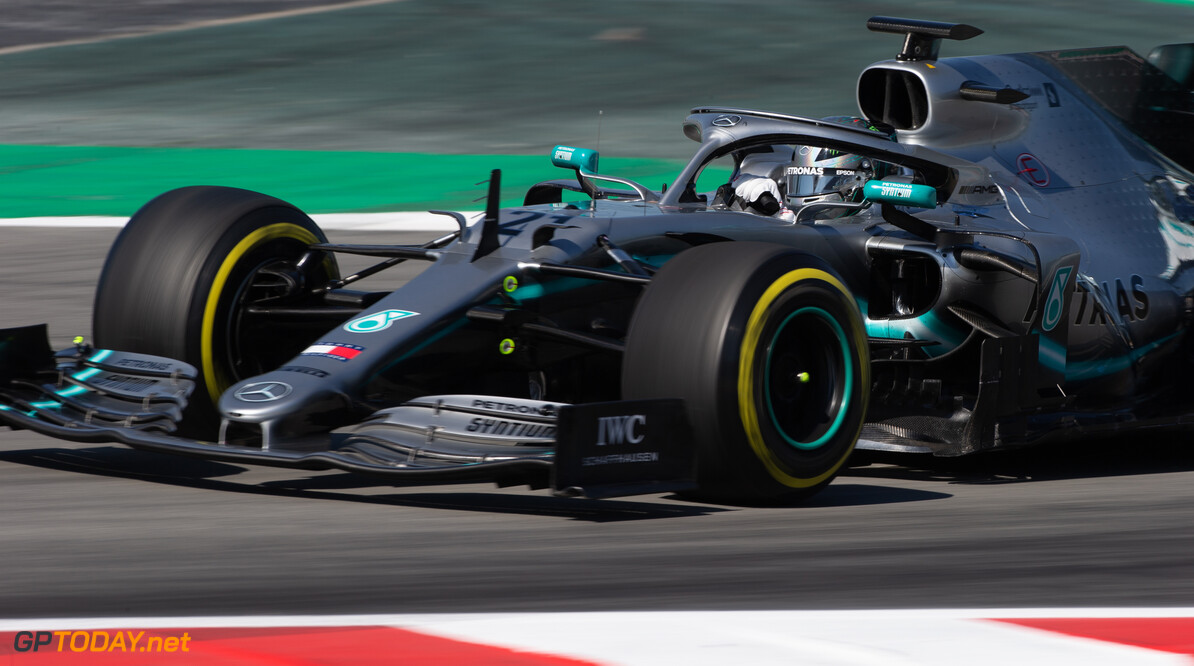 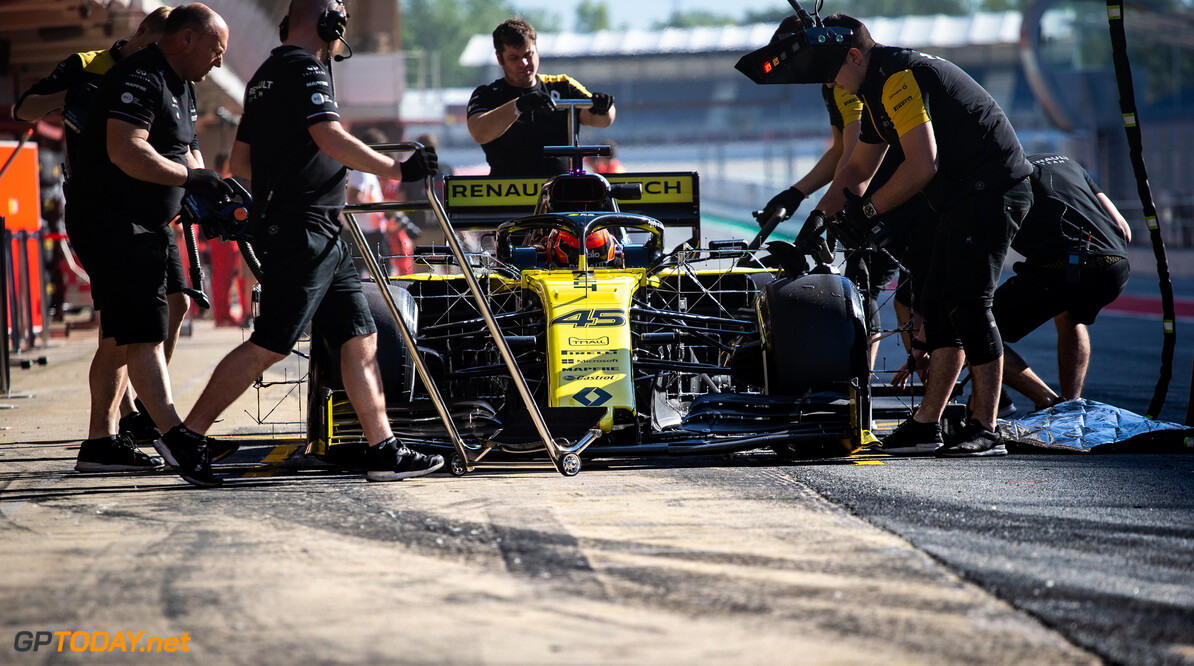 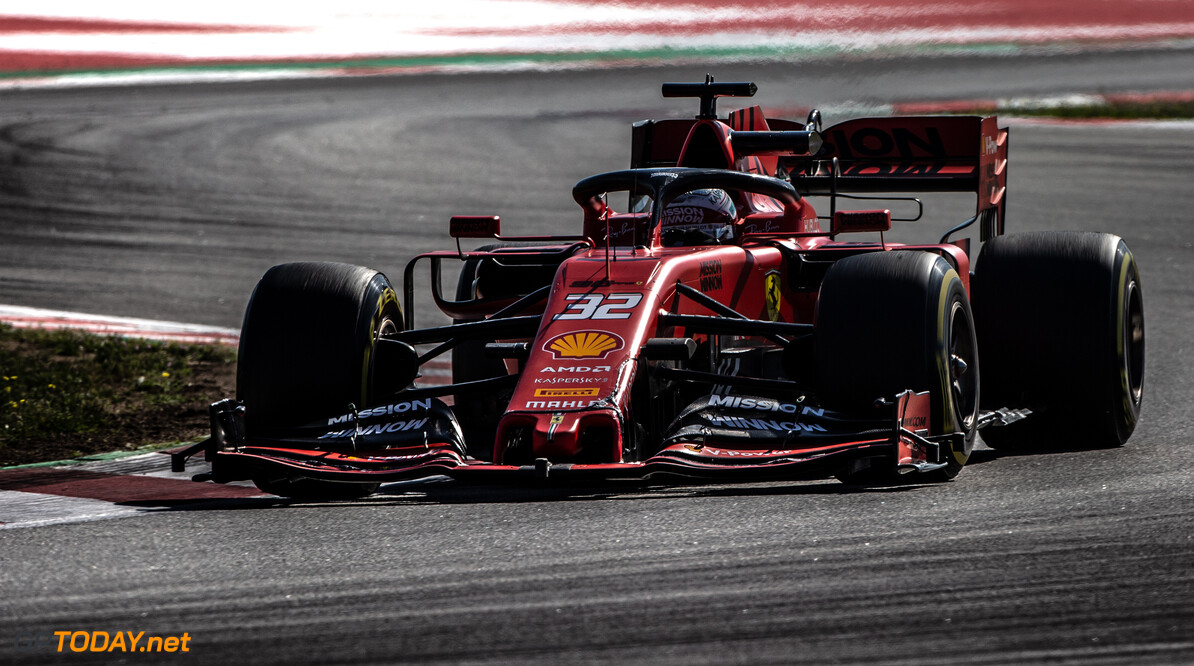 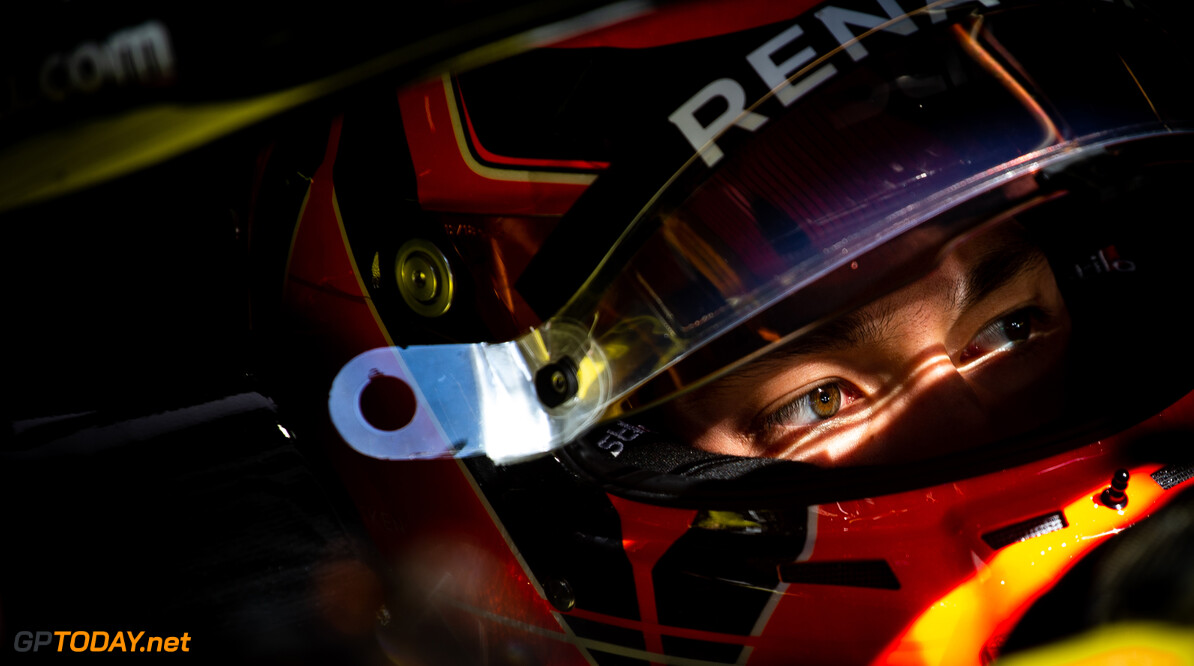 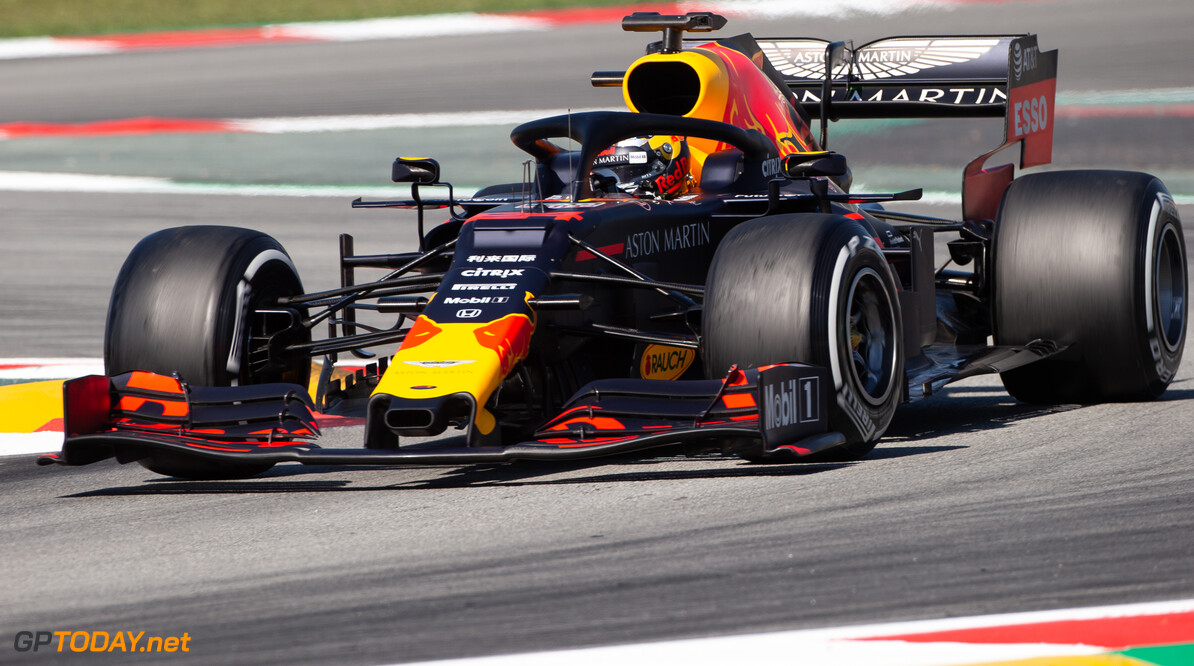 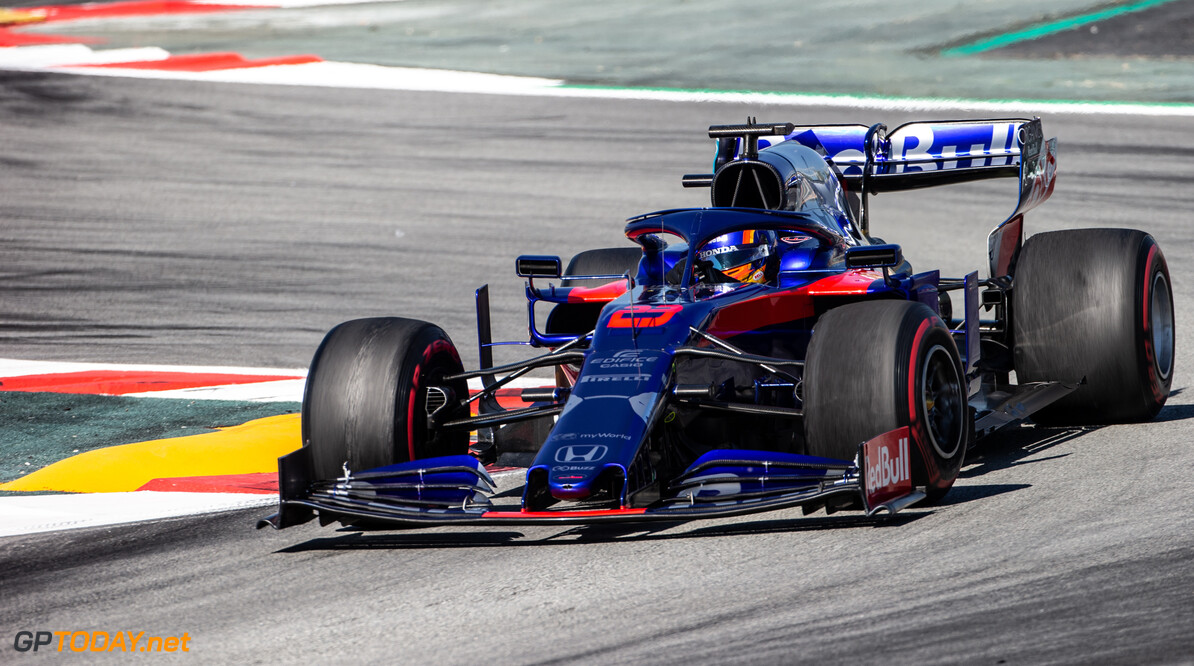 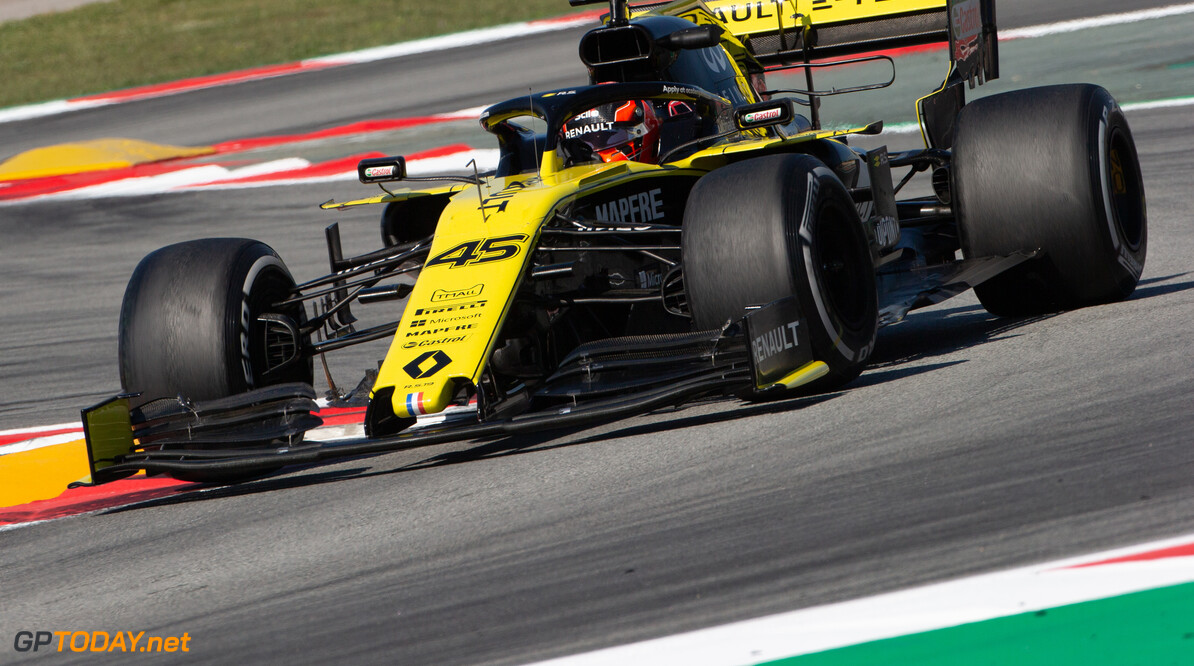 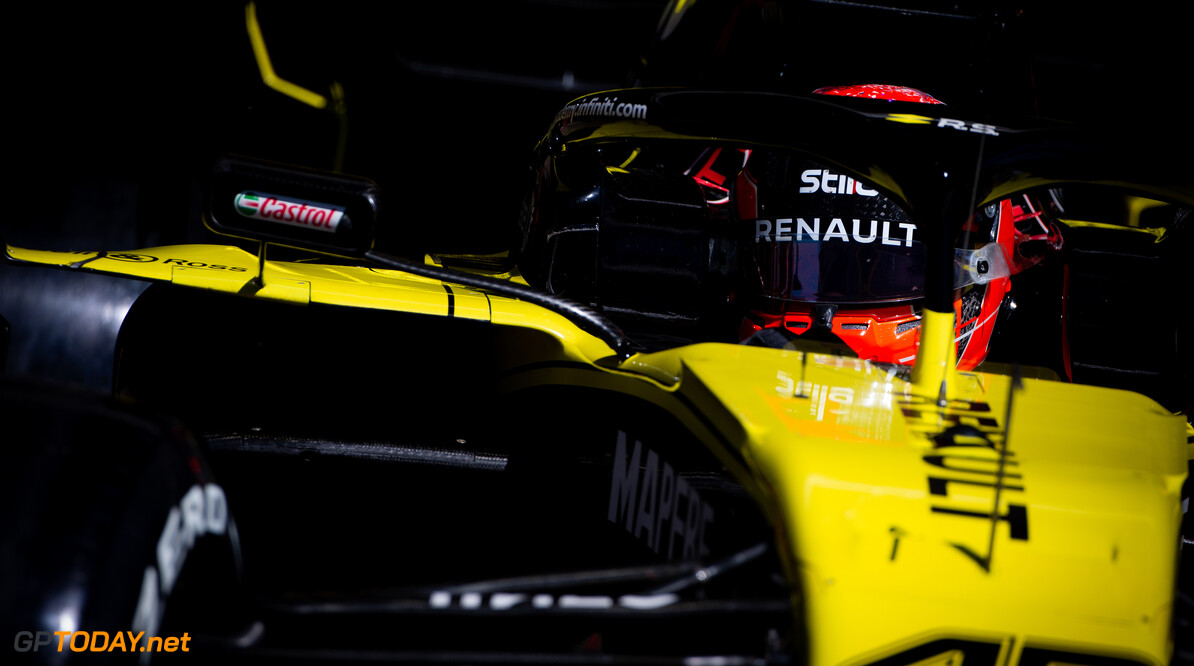 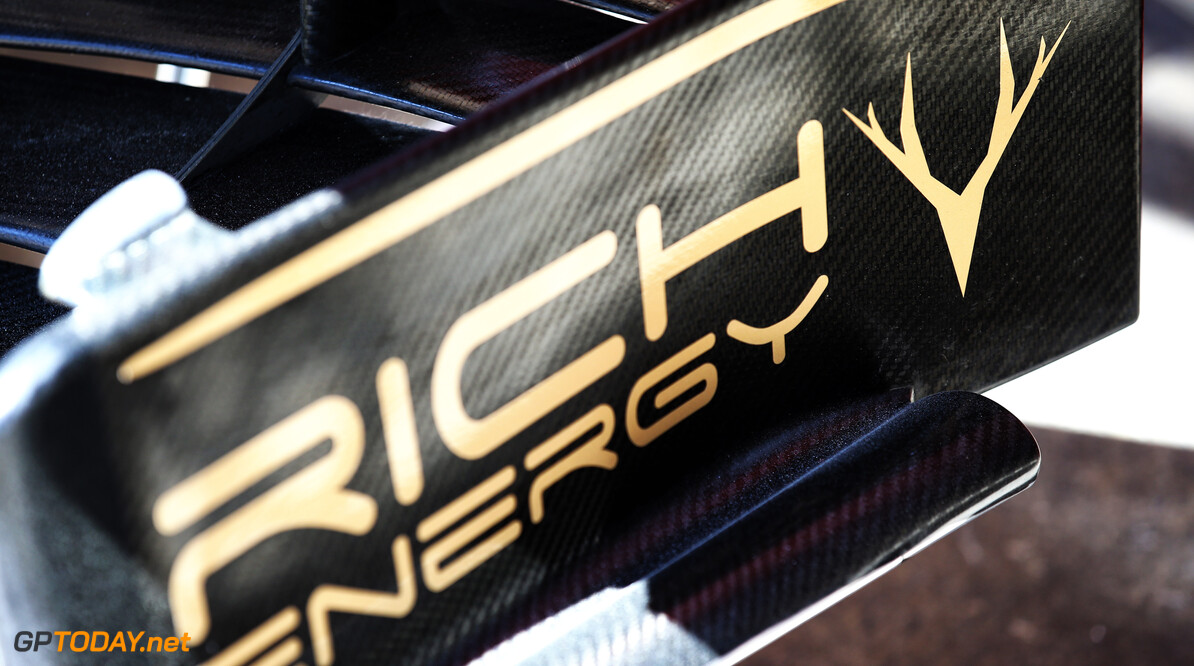