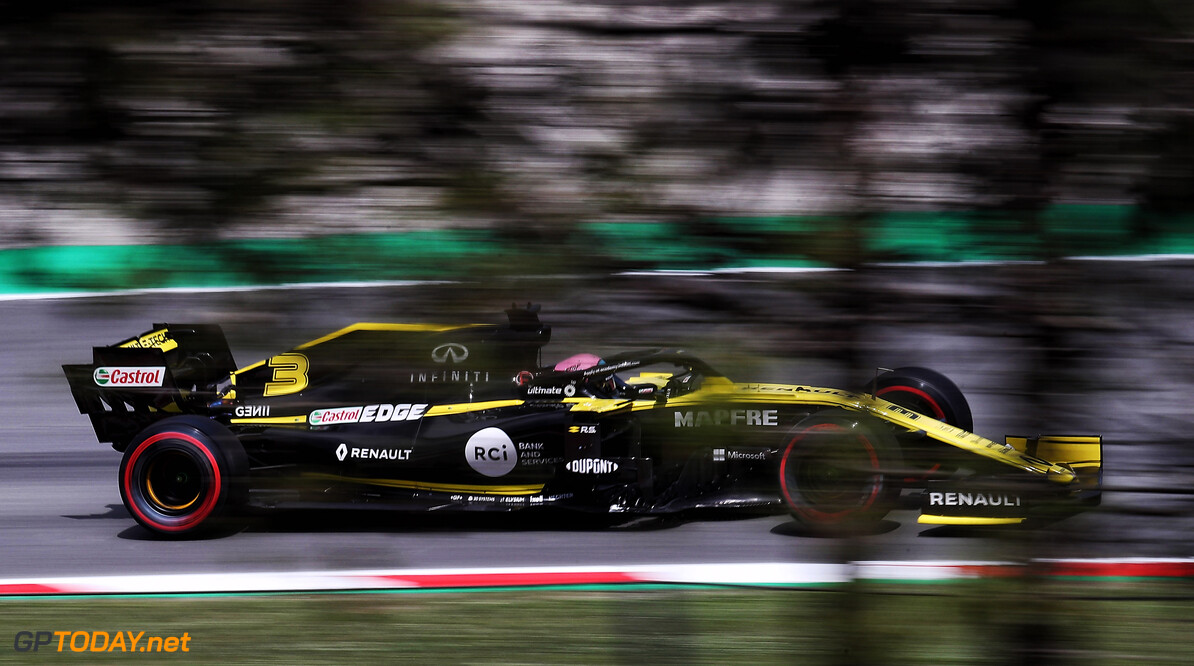 Daniel Ricciardo says that he narrowly avoided a Q1 exit after he made a mistake on his fast lap, which was nevertheless enough to see him progress.

While he made it through past the opening stage, Renault teammate Nico Hulkenberg did not. During the session, Hulkenberg also locked up at Turn 4 and made contact with the barrier, which destroyed his front wing.

Ricciardo went on to make it into Q3, where he qualified tenth - but will drop three places after he picked up a grid penalty at the Azerbaijan Grand Prix two weeks ago for reversing into Daniil Kvyat.

"Q1, I just got through," Ricciardo stated after qualifying. "I locked up into Turn 4 because it’s a fast corner and there are a lot of marbles on the outside.

“All I could see was the marbles and I thought ‘If you get caught out there it’s hard to get back’.

“So, I just kept it on track, but I knew with that lock up it was going to be close and we lost a few tenths there. I saw that we made it through, so yes that was my little lifeline.”

Ricciardo added that he also made a mistake on his last lap in Q3, which he believes cost him the opportunity to take P9 away from former teammate Kvyat.

“I felt I was then able to run with that and get into Q3, so that was positive,” he said.

“A mistake on my last lap in Q3 stopped me from getting P9, which would have been better than P10, so that was my mistake.

“Generally it was a good afternoon, and considering we missed the soft-tyre run this morning it was a little bit of an unknown, I think we executed pretty well.”