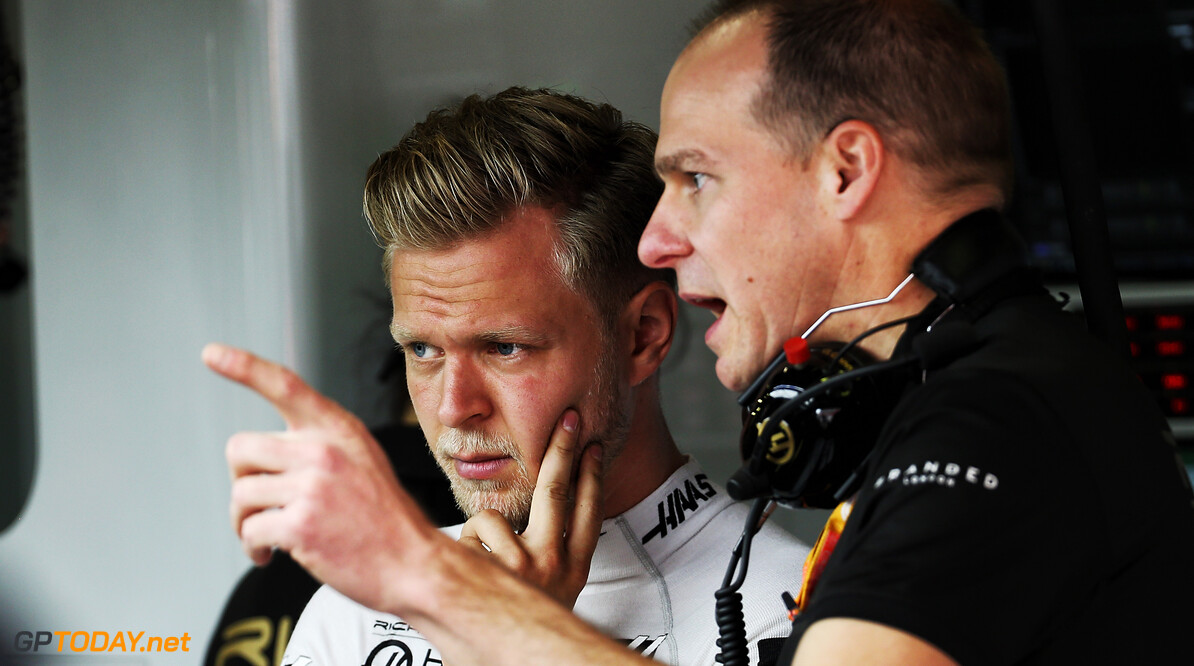 Magnussen optimistic for a strong race

Kevin Magnussen says he is optimistic that he and his Haas team can have a strong race in Barcelona on Sunday.

Haas has been much closer to the top three teams this weekend, and have reaped the rewards of the upgrade package that they fitted to both cars after Friday practice.

Haas has been struggling for race pace in the first four races of the season, after a few positive qualifying results were hampered by tyre temperature problems.

Gene Haas admits that previously, the team would take the tyres out of the blankets and "immediately lose temperature", which is not recoverable on the circuit.

Problems such as this lead to a car which does not handle as well as the drivers expect on the long runs, as after one lap, the tyres get too cold.

However, Magnussen is optimistic that he can have a good race on Sunday: "I’m very hopeful that this track is better for us," he said.

"It looked okay in the long runs yesterday, not as good as qualifying but a little bit better than in previous races and this track is one that is pretty hard to overtake so the guys behind need to be quite a lot faster to get past us.

“Of course I’m nervous after the first races of the year where we’ve been struggling in the race but also we’ve brought some upgrades to the car this weekend.

"As I said, long runs on Friday looked better than the previous races so I’m positive we can have a good race tomorrow.”