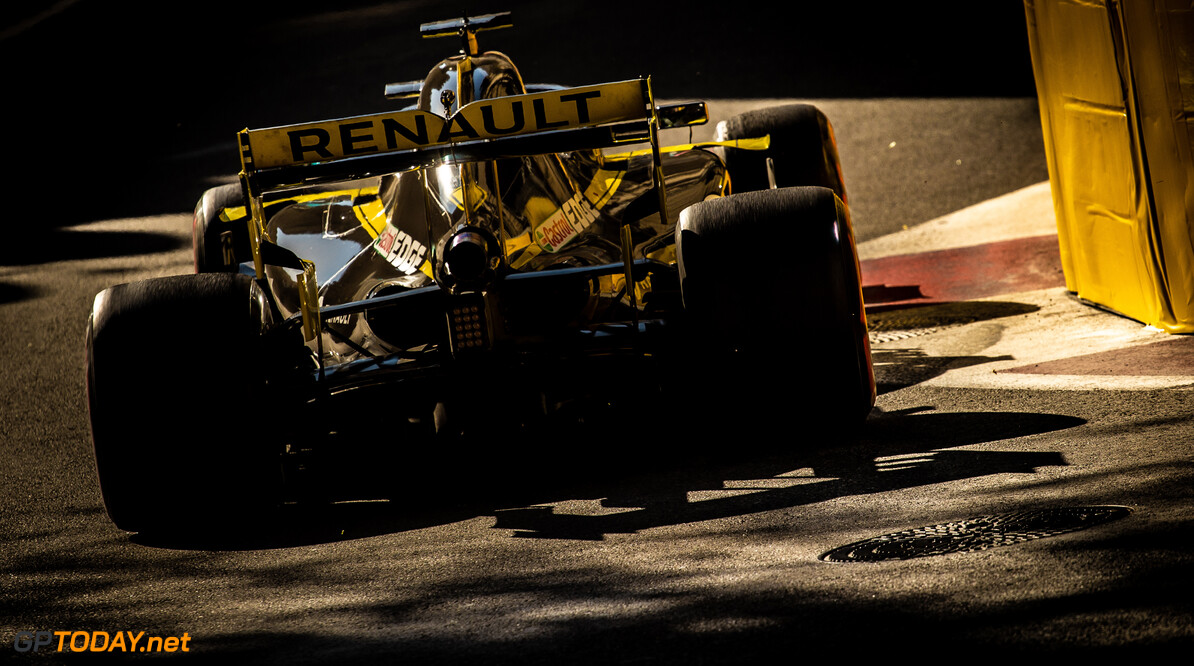 Renault has brought a new power unit to this weekend's Spanish Grand Prix as it looks to iron out reliability woes that have hampered it so far in 2019.

Although there were no major concerns last time out in Baku, the opening three races saw Renault suffer from power unit problems, which affected McLaren as well as the works team.

MORE: Renault alters senior management ahead of 2021 rule changes | Spain an opportunity for Renault to 'reset'

In Bahrain, Renault was on for a double points finish before both cars broke down at almost the same time late on in the race.

Daniel Ricciardo has confirmed that Renault has arrived in Barcelona with a "pretty big" upgrade package that includes a modified power unit.

“It’s mainly for reliability,” he said. “I don’t know how much detail they’ve gone into, or what parts have changed.

“Some materials, I know what they are but I don’t know how much I can obviously say, but some materials have changed to help reliability. So, for now, that’s the target.”

Renault has previously introduced a new MGU-K after it failed twice at the opening two races of the year.

Ricciardo is hopeful that now it has introduced an upgrade in order to aid its reliability, it can shift its focus back to improving its pace after a lacklustre start to the season.

“Obviously we’ll see that it’s more reliable, then we can start again pushing the power curve and all those other things that everyone does in qualifying and all that.”