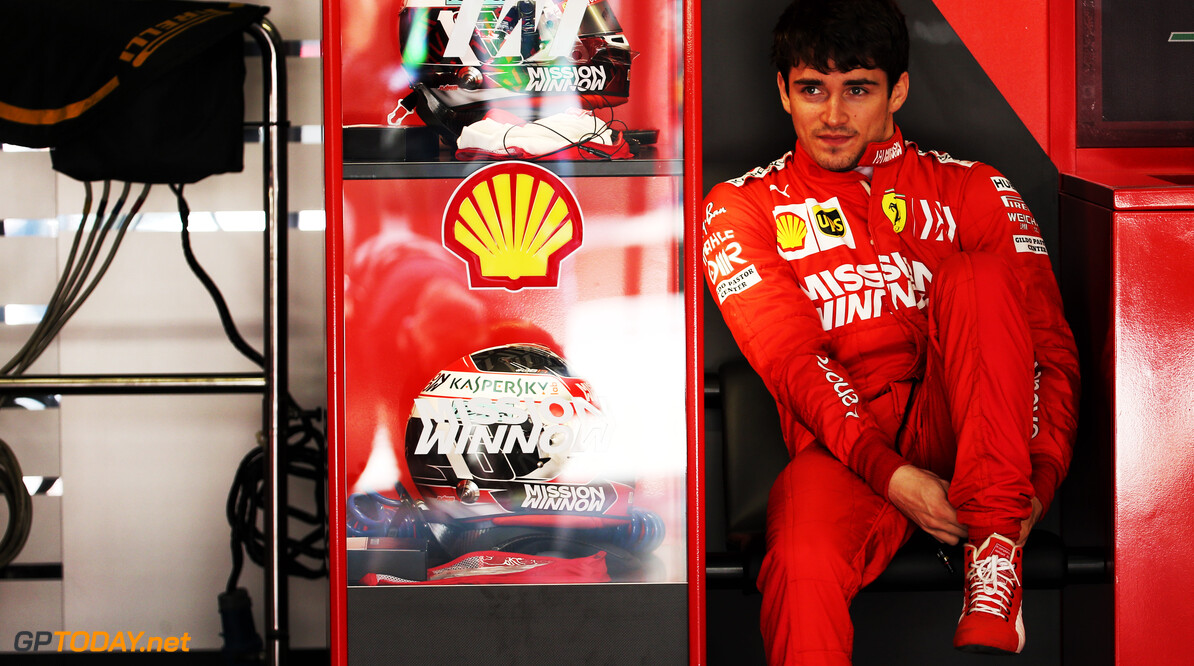 Leclerc: Ferrari and Mercedes have always been close in 2019

Charles Leclerc denies that there is a big gap between Ferrari and Mercedes this season, despite how the championship standings read.

Ferrari is currently 74 points behind Mercedes in the constructors' championship after the first four races, where Mercedes has managed to bag four consecutive one-two finishes.

MORE: Leclerc ready to do anything to change Ferrari team orders | Ferrari to bring power unit upgrade to Barcelona

The Maranello squad showed superiority in Bahrain but lost out on the race win after Leclerc was hit with an engine issue late on.

“I don’t think it is as bad as the championship looks,” Leclerc said. “Obviously we have had two opportunities, once I did a mistake, and on the other one we had an issue that cost us a better result.

"But overall, I think the performance is there. We just need to try to put everything together in most occasions to be using our full potential.”

After pre-season testing, which was held at the this weekend's Circuit de Barcelona-Catalunya, Ferrari appeared to hold a strong advantage over rivals Mercedes.

But Leclerc played down the gap that was on show then, stating the Silver Arrows only started to push on the final day of running.

“I think Mercedes were not that far behind, even in testing in Barcelona," Leclerc said. "The last day was the only day where they actually pushed a little bit and in the last laps, they did a very similar lap time to ours.

"I don’t think they were ever very far away, and we don’t even know how much they pushed at the last day of testing. It’s not right to say that we were a lot further ahead after testing.

“Hopefully the improvements we’ve brought here put us a step forward and then we’ll see for the rest of the season. Normally Barcelona is quite representative track for the performance of the car so hopefully, we’re strong here.”