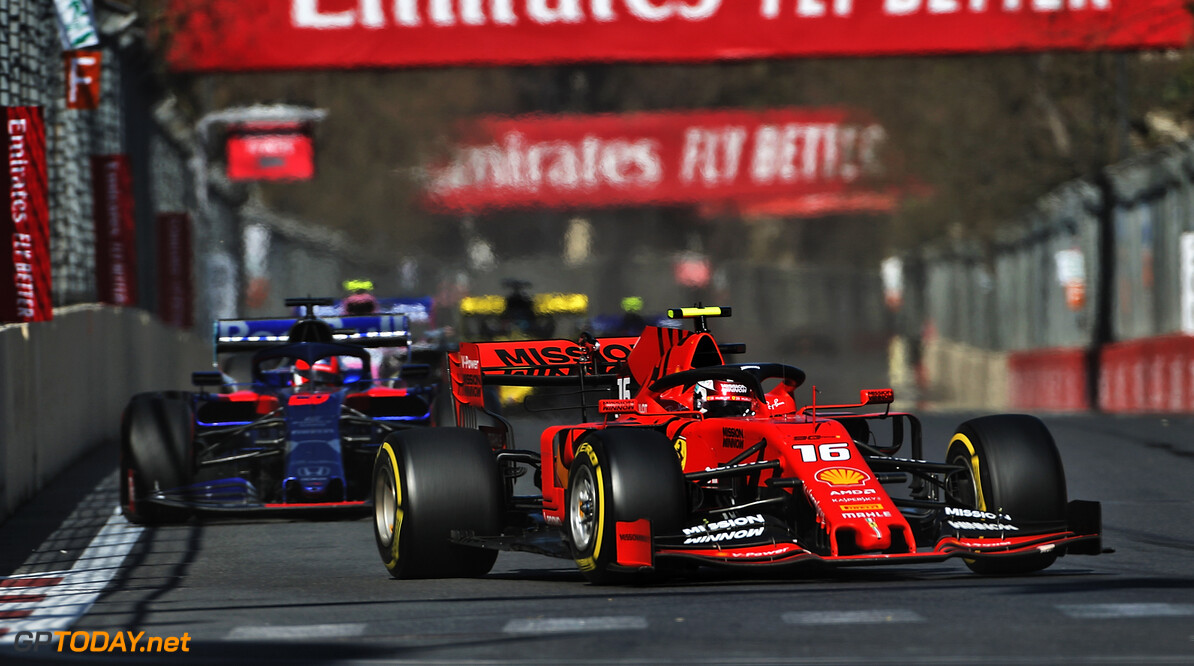 Leclerc ready to do anything to change Ferrari team orders

Ferrari's Charles Leclerc said that he will do anything to reverse the team orders that have been favouring teammate Sebastian Vettel so far this season. In the opening three races of the season, Leclerc was ordered by the team to not obstruct Vettel during the race.

Leclerc lost out to Vettel at the start of the Bahrain Grand Prix, but ignored team orders and re-passed Vettel at turn one for the lead as he attempted to obtain his first Grand Prix victory.

"I have to show what I can do on the racetrack, and then hopefully the situation will change some day", said Leclerc. "Like every driver here, I want to be the fastest. So far, I have understood every decision, even though it is sometimes difficult for a driver to accept it."

At the opening round in Melbourne, Leclerc was ordered by the team not to challenge Vettel for fourth position and to stay behind, as well as being told to let his teammate by in China. Despite the frustration, Leclerc can understand the favouritism towards his more experienced teammate.

Leclerc looked on course also to be a main challenger for pole position once again last weekend in Baku, until an accident in the second part of qualifying left him starting eighth on the grid, eventually finishing fifth in the race and while taking the extra point for fastest lap in the process.

"I have a four-time world champion next to me driving for Ferrari in his fifth year. I understand that there is a hierarchy at the moment, but I will do anything to change that," Leclerc added. "The boys on the pit wall have a better overview of the race. So, to some extent, I will do what is required of me."