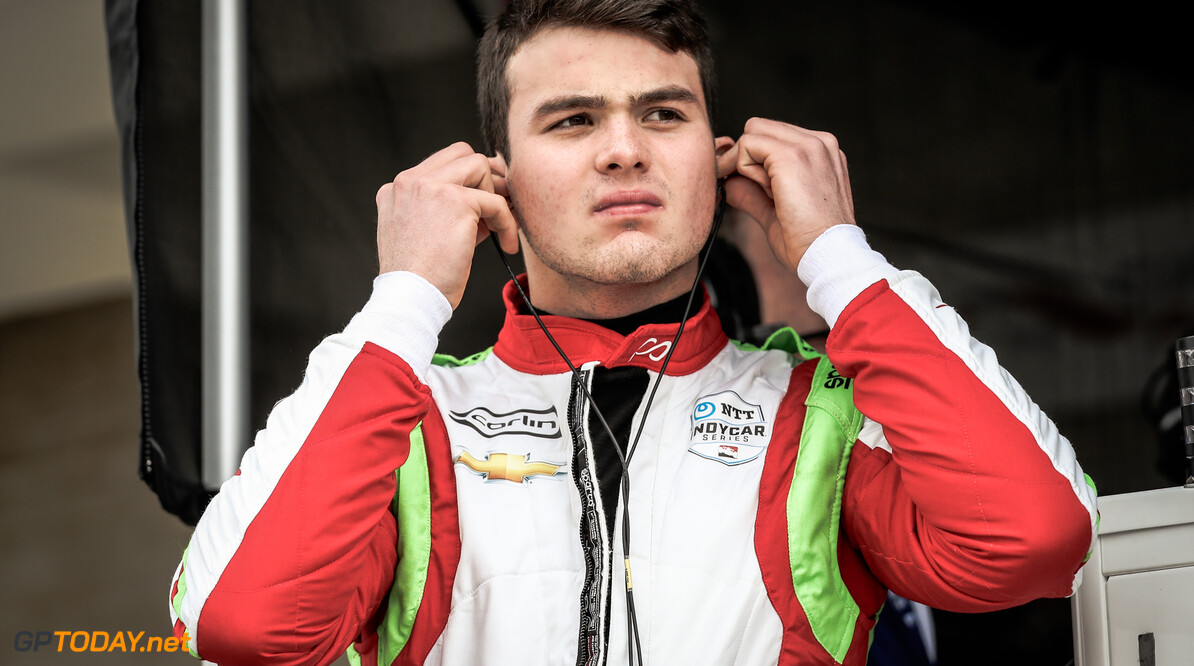 Patricio O'Ward has become the latest driver to be signed to the Red Bull Junior Team.

O'Ward is competing in the NTT IndyCar Series in 2019, having made his debut at Sonoma last year.

The 20-year-old Mexican has impressed so far this year, competing at the last three events after missing out on the season-opener at St. Petersburg.

"Beyond excited to share with you guys that I have joined the Red Bull Junior Team," O'Ward wrote on social media. "Excited to see what the future brings."

After spending two years in the Pro Mazda series, O'Ward finished second in the championship in 2016, before making the step up to Indy Lights.

O'Ward raced a full season in 2018 in the Indy Lights series, having just had four outings the year before. He took the championship last year, beating Colton Herta to the title.