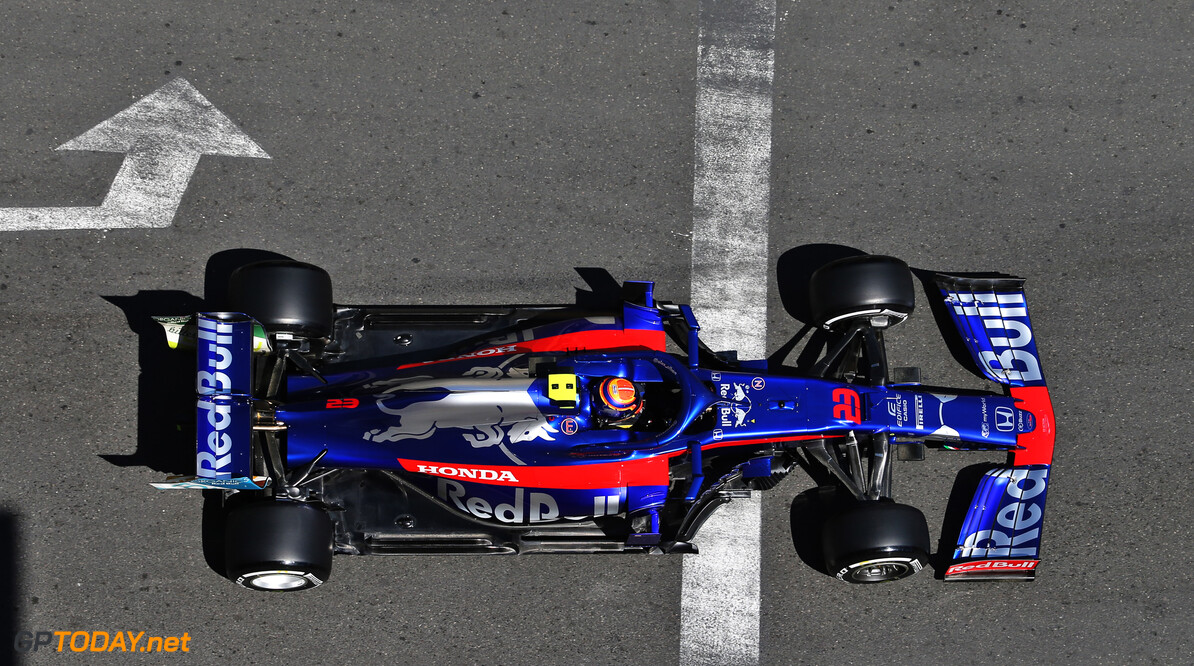 Albon: Toro Rosso not getting the results it deserves

Alexander Albon believes that Toro Rosso should have more points to its name in 2019 after the opening four races.

The Red Bull junior squad has four points so far, three of them coming courtesy of Albon. The Thai-British driver missed out on points in Baku, crossing the line in 11th.

Albon says there is always 'one thing or another' going against the team, but is nonetheless pleased with the pace it has shown in the early races.

"At the minute we’re not getting the results we deserve,” said Albon. “We've either qualified well, and Daniil [Kvyat] proved in Azerbaijan the car is quick, and we have been quick in other races.

“Our issue is just having always one thing or another not going our way. We’ll see in Barcelona. We have the data from winter testing and we’ll see how we fare there.”

Despite the missed opportunities, Albon is confident that Toro Rosso can come back and reclaim the points, putting up a strong fight against the rest of the midfield.

"I think that, points wise, compared to pace wise, we don’t have the points that our pace shows,” he said.

“There’s definitively missed opportunities there, because the points don’t look great. But we can fight back. As I said, we know the car is quick and we’ll be strong in Barcelona.”