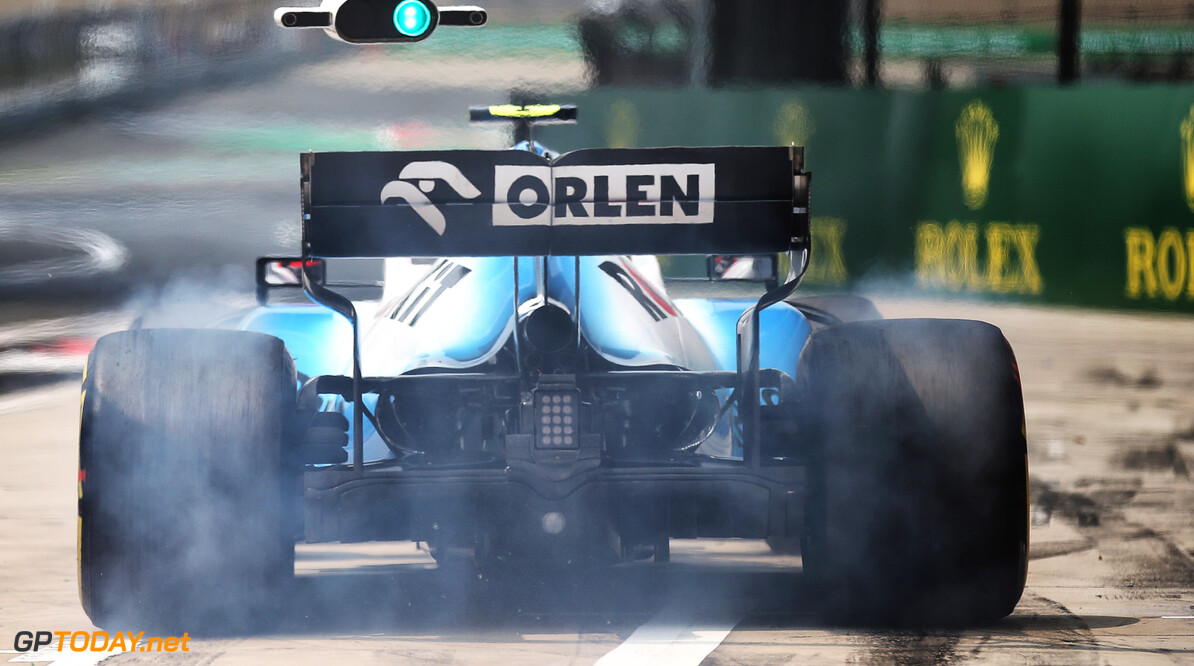 Williams has announced that it has signed a multi-year deal with the Financial Times newspaper, which sees it become an official partner of the team.

The deal was announced ahead of this weekend's Azerbaijan Grand Prix, with the Baku City Circuit hosting the fourth round of the 2019 world championship.

The new partnership will see the Financial Times' logo appear on the rear-wing plate of the FW42 for the rest of the 2019 F1 season.

It also sees the Financial Times' first venture into F1, having run an annual series labelled 'The Business of Formula 1'.

"I am delighted to announce the Financial Times as an Official Partner to ROKiT Williams Racing,” said Williams deputy team principal Claire Williams.

“In only a few short years, the landscape for marketing and brand exposure has changed significantly for all sports, including Formula 1.

“The opportunity to collaborate with the FT to embrace these new forms of media and digital opportunities is hugely exciting for both our team and our existing partners, and I am looking forward to seeing how the partnership develops.”

David Buttle, Financial Times Global Commercial Marketing Director, added: “This is a hugely exciting partnership between two iconic British brands, both operating globally and at the forefront of their respective fields.

"The innovative structure of this deal will both extend the FT's brand and bring together complementary commercial assets and capabilities.

“We’re pleased to announce this at a landmark moment for both the FT - which recently secured its 1 millionth paying reader - and Formula One - which just held its thousandth race, in Shanghai."