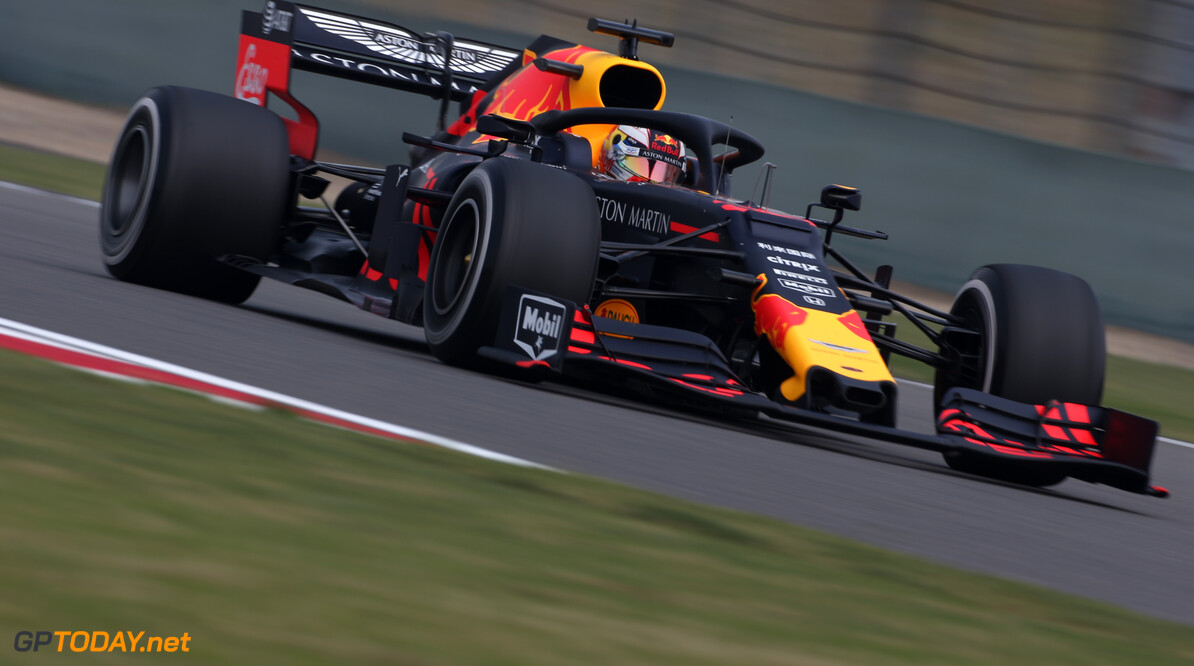 Red Bull team principal Christian Horner has denied that Red Bull set a target of winning races throughout the 2019 season.

This year marks Red Bull's first with Honda as its engine supplier, having ended its long-standing partnership with Renault at the conclusion of the 2018 campaign.

The energy drink squad picked up a podium finish at the season-opening race in Melbourne, which was Honda's first podium since it returned as an engine manufacturer in 2015.

Ahead of the new season, Red Bull advisor Dr Helmut Marko predicted that Red Bull and Honda would win "at least five races" in 2019.

“Helmut obviously likes to take an optimistic outlook and we are only three races in, but from a team perspective we have never set any targets in terms of race victories," Horner said.

"Our goal is about closing that gap. I think we are all interested in being as competitive as we can as quickly as we can and what results come out of that, the races will dictate.”

After struggling to keep up with Mercedes and Ferrari in Bahrain, the energy drink squad was closer in China, and was able to put Ferrari under pressure.

Horner says that the team must continue to pile on upgrades in an effort to close the gap to their rivals throughout the year.

“It is all about evolution,” Horner stated. “Our goal this year has been all about closing the gap to Mercedes and Ferrari and we are doing that.

“We split the Ferraris [in China], we’re are certainly closer on pace to Mercedes. There will be more concertinaring that will happen between now and the halfway point of the year.

“Definitely we’ve made a step forward since Bahrain and we are definitely more competitive. When you look at the overlays in sector one and two, we are in good shape.

“Sector three we have some work to do but we have some upgrades which will help with that which are coming soon. So, generally on that side, it was a positive weekend.

“It was Ferrari in Bahrain and it was Mercedes [in China] and obviously everyone is working as hard as they can to close that gap. To say it is by this race or this race, history dictates it is a fallacy.”