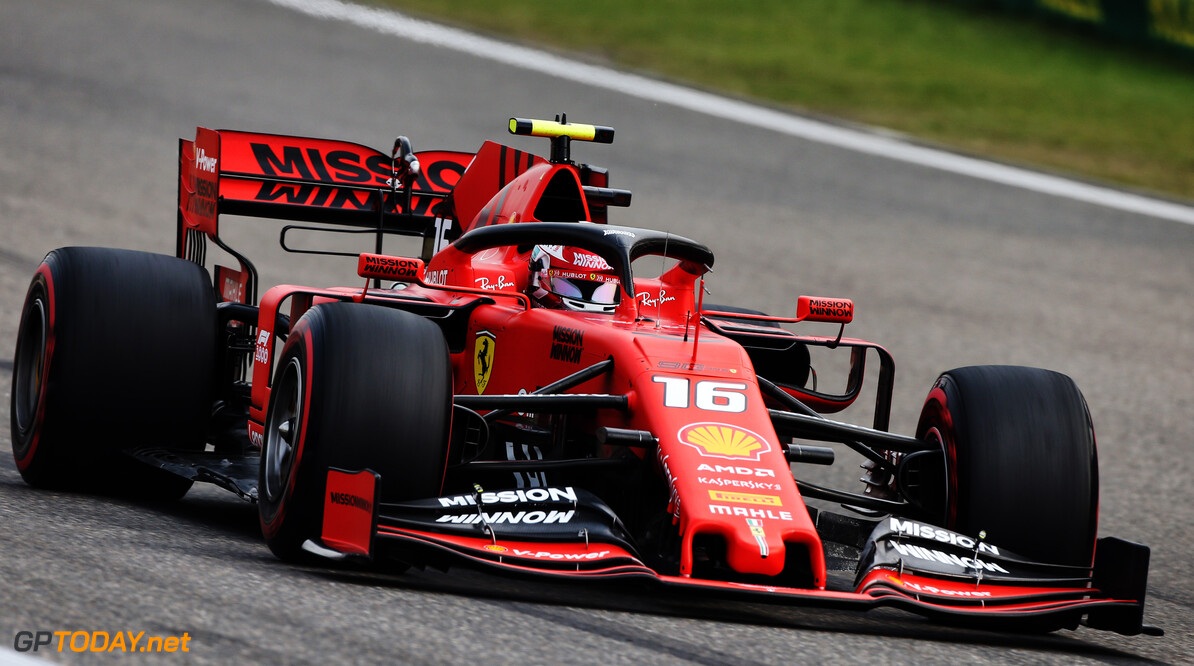 Ferrari says that it is not expecting to hold a big straight-line advantage over its rivals at the Azerbaijan Grand Prix next weekend.

The Italian squad has supposedly boasted a significant speed advantage down the straights so far in 2019, but is missing out to Mercedes through the corners.

The Baku City Circuit requires a mixture of both strong straight-line and corner speed, which makes the compromise to find the right balance a narrow window for the weekend.

But Ferrari team principal Mattia Binotto says that Mercedes too had some good straight-line speed figures last time out in China.

"If you look at the speed of Mercedes [in China] I think they were very strong as well so maybe you should ask them how they are so good," Binotto said. "I don’t think there is much on the straights in [between] us and the others.

"It’s not only the straights in Baku, it’s a lot of corners. It’s a circuit that’s very difficult in that respect so let’s see.”

“I think the competition is very tough. There are races where you may be in front by a few hundredths.”

Ferrari has failed to win so far in 2019, coming close at the Bahrain Grand Prix as Charles Leclerc was hit with an engine issue while leading for the final ten laps.

The Scuderia also locked out the front row for the Sakhir race, however Sebastian Vettel had his own problems which prevented him from taking a podium finish.