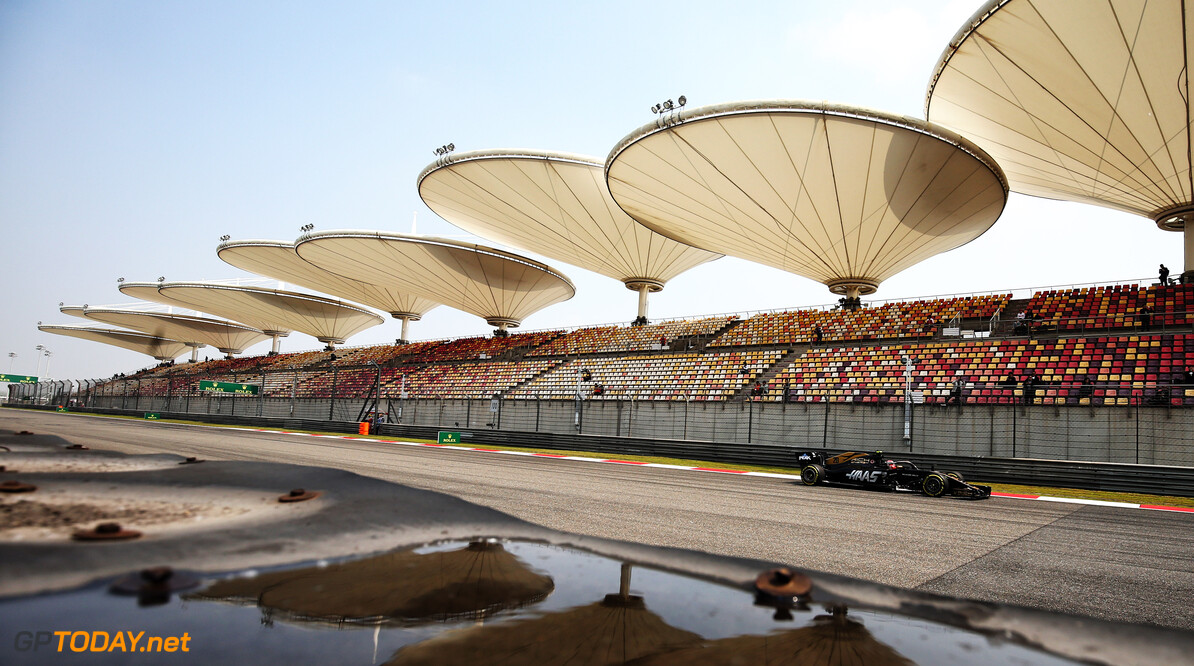 Kevin Magnussen is still struggling to find pace in the Pirelli tyres after the opening day of practice in China.

Magnussen's race in Bahrain two weeks ago was problematic, as he crossed the line in 13th after securing sixth place on the starting grid the day before.

The team struggled with the Pirelli tyres, and Magnussen confirmed after Friday running in China that the issues seemed to have carried over, but believes that the problems are down to track conditions rather than the layout.

"It was still slightly problematic," he said. "At least, today it looked like we are struggling again with the tyres. We'll be looking at that tonight, and the focus will be to mainly get the tyres to work, getting them more in the window."

Magnussen says that the problem is evident on both his and teammate Romain Grosjean's car: "Yeah, I think so, it's the same car, running the same spec. We're trying to understand things and find some improvements for tomorrow.

The Dane added that the issues are affecting both the front and rear tyres.

"It's difficult to understand at all where the window is. It's very strange, you can be good in one weekend and not in another. It's very, very narrow, the window but it's not like we understand it."

Haas also trialled an updated rear wing that focuses on medium downforce, while Magnussen was left content with the team's straight line figures.

"We tried our medium downforce wing," he said. "There's lots of things to look at for tomorrow, right now I don't have the answers. Today we were pretty good with our straight line."