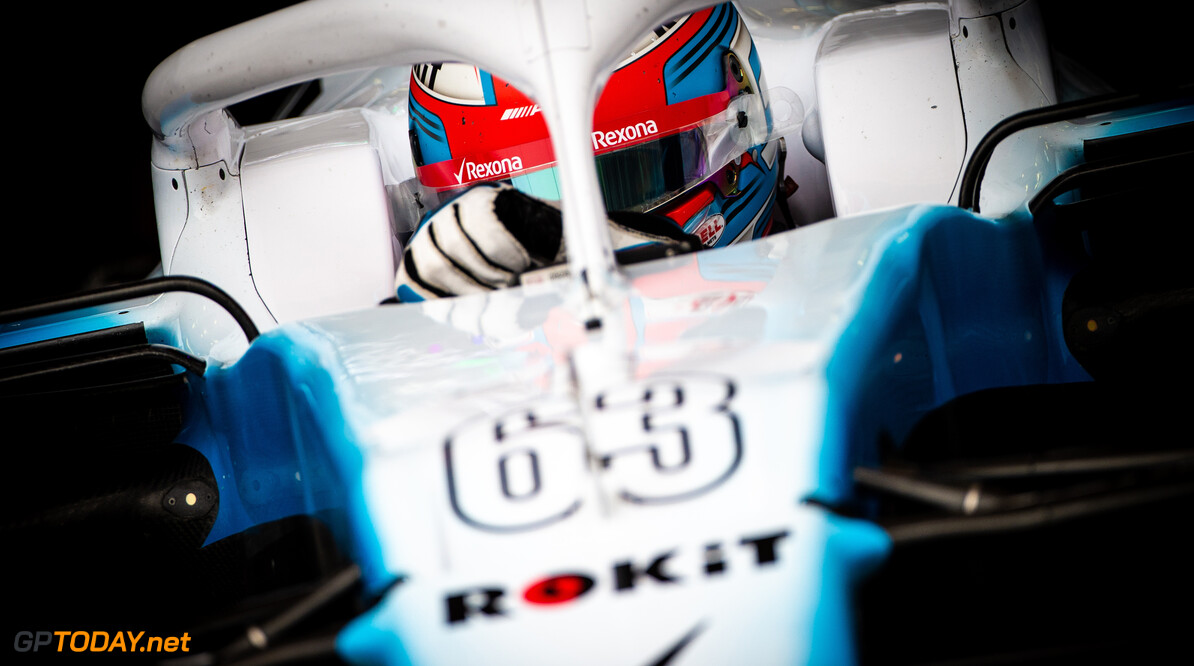 After Formula 1 introduced a rule in 2019 that weighs the driver separately from the car, George Russell has called on the sport to enforce standard cockpit sizes that are seen in other series.

Russell is one of taller drivers on the grid, standing at roughly 185 centimetres. In the past, taller, heavier drivers were at a disadvantage in F1, but that has been neutralised in 2019 with drivers (and ballast) having to meet a minimum weight of 80kg.

Russell has praised the changes, and now hopes that F1 will set its sights on implementing standard cockpit sizes, believing it to be a change for the better with little negatives attached.

"I’ve always been on the lighter side and over Christmas I put on about six kilos,” said Russell. “Not just from the turkey, but also from the gym. I just feel much healthier for it.

“I’m a normal size, normal shape. I’m almost six [foot] two and last year I was 66 kilos. So I’m now 72, 73 kilos and I just feel I’ve got more energy, I feel better. I’m sure my girlfriend would argue I look better as well! So it's very beneficial in more ways than not.

“F1 really needed that and I think probably the next step is to make the cockpits a standard size across all cars because still there is benefits if you’re a smaller driver [to] cram everything tighter so you’ve got more room to do whatever you want. You can bring the radiators closer in. It’s a never-ending story.

“I know in Formula 2 and Formula 3 they’ve just got a standard size to fit a driver of 192 centimetres. At the end of the day you guys probably won’t notice, the fans won’t notice, but it’s definitely going in the right direction.”

Russell confirmed in the past he was restricted to keeping his weight down low in order to stay competitive.

“In F2 there wasn’t a limitation but I knew that if I jumped in the Mercedes last year if I was heavier than Lewis Hamilton and Valtteri [Bottas] I would just be slower on the stopwatch. I wanted to show what I can do and I don’t want any additional limitations. It’s free lap time.”