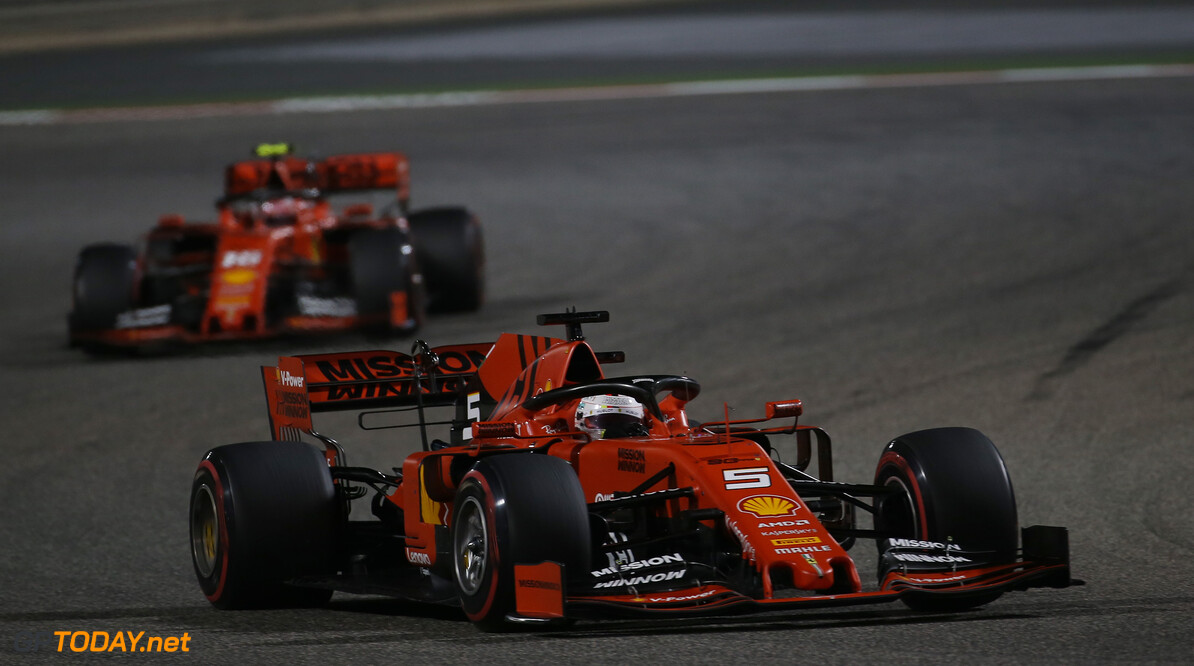 The Scuderia outfit locked out the front row in qualifying, but only managed to finish third and fifth, missing out on a race win after Charles Leclerc developed an engine problem.

After qualifying, Mercedes boss Toto Wolff confirmed that the Silver Arrows were missing out in a straight line compared to Ferrari.

Red Bull couldn't keep up with the leaders last weekend, with Horner stating that it looked like Ferrari found "another gear" going down the straights.

“Ferrari were very strong at the weekend,” said Horner. “Mercedes have got lucky with a one-two. Ferrari were the dominant team.

“It looked like they selected another gear. It was enormously impressive, their straight-line performance.”

Despite the poor weekend for Red Bull, Horner is confident that much more is to come from the energy drink squad in the coming races.

"I think we need to find more performance,” he said. “So trying to understand where we are, the strengths and weaknesses to Ferrari is quite important.

“You can see; once you get in the window, particularly with these tyres, they looked like a different team to two different weeks ago and vice versa with Mercedes so it’s just understanding what the magic is.

“We’ve got more to sort out on the chassis side, the engine is continuing to make good progress so our focus is on understanding the tyre issues and get the car into a good operating window.”