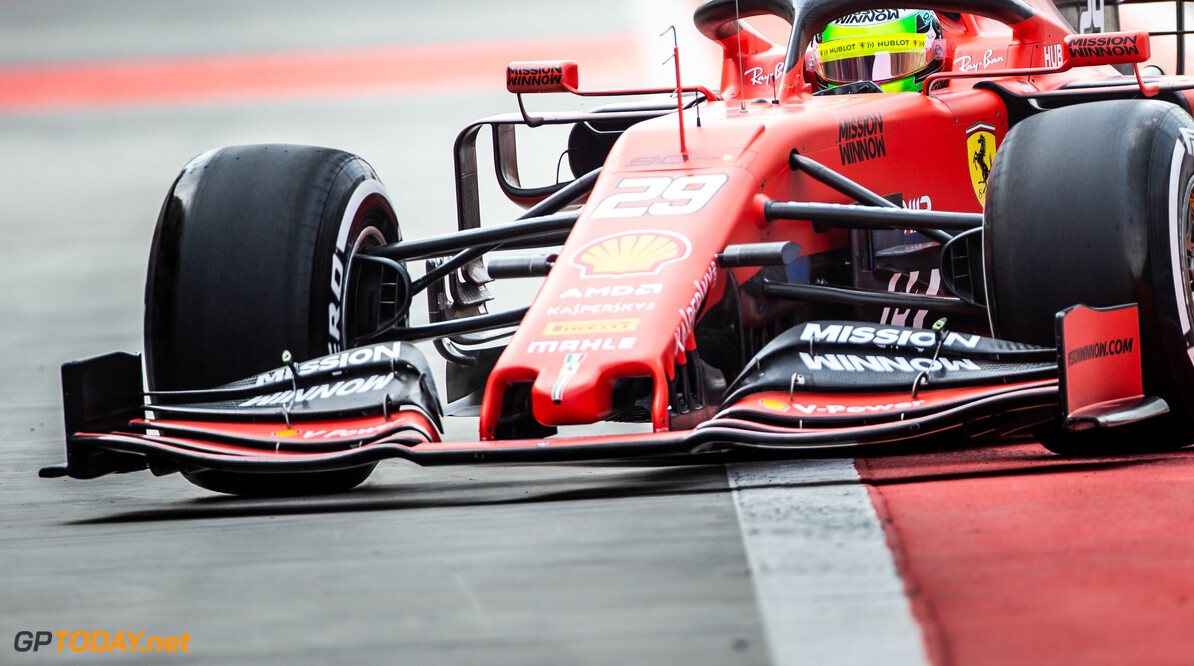 Ferrari's Sebastian Vettel says he believes Mick Schumacher deserves the chance of his maiden test with the team during Tuesday's testing session in Bahrain.

Mick, son of seven time champion and former Ferrari driver Michael, made is first appearance in modern F1 machinery after testing in the SF90.

Mick Schumacher became champion of the European F3 Championship last season and has made the move up to the Formula 2 Championship for this season with Prema, the main feeder series to F1. He also set the second fastest overall time of today's test.

“Obviously with the name and being the son of Michael there are certainly some links and expectations, but to end up in Formula 1 you need to prove that you have the speed." Vettel commented on Schumacher.

“So far he has done really well. I think the way he has developed in the last years deserves where he is now, and now we should give him the time and peace to do his job, which I think is not easy as it is for him, but on the other hand I think he is used to it. So we will see, but for sure there is a big excitement.”

Mick earned an eighth place finish on Saturday in Bahrain in his debut Formula 2 race, which in turn put the German on reverse grid pole position for Sunday's sprint race.

He finished the second race in sixth place. Schumacher will also be in action for the second day of testing in Bahrain, driving for Alfa Romeo Racing.