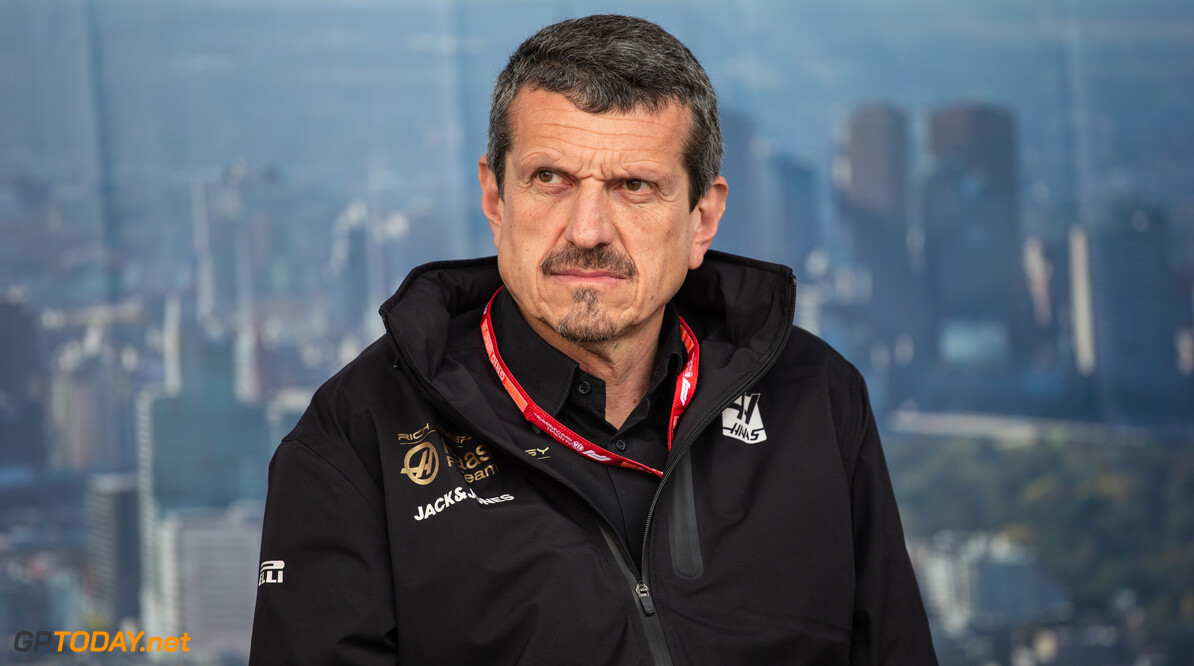 Guenther Steiner says that awarding Romain Grosjean one penalty point on his licence as well as a three-place grid penalty is "unacceptable".

Grosjean was handed the grid drop and penalty point post-qualifying on Saturday after he was deemed guilty of holding up Lando Norris at the final corner, who was finishing a fast lap.

Both Norris and Grosjean blamed Sebastian Vettel for the incident, as the German overtook Grosjean before the final corner in order to have a clear track for his fast lap.

Steiner says that the team will work hard to make up for the lost places and secure a double points finish: “On the positive side, qualifying so close to a Red Bull, for us is fantastic," he said. "We showed that as a team we work together pretty well.

"We had one issue with Romain (Grosjean), he’s been penalized three grid positions and one point. If you want to discuss the grid position, that’s one thing, but the point on his license is unacceptable.

"He had nothing to do with this, it was a clear misunderstanding with his crew. So, we start sixth and 11th, and we’ll try to do our best in tomorrow’s race and make up the positions lost due to the stewards.”

Grosjean is prepared for a long race in tricky conditions but is hoping that he can end up finishing inside the points after retiring from the season-opening race in Melbourne.

“I think we can be happy with qualifying both cars in the top 10, it’s very encouraging. It looks like we’re the most stable, in terms of performance, in the top 10, which is good.

"You always hope for a bit more, but I was happy to take eighth. It should be a fun race tomorrow.