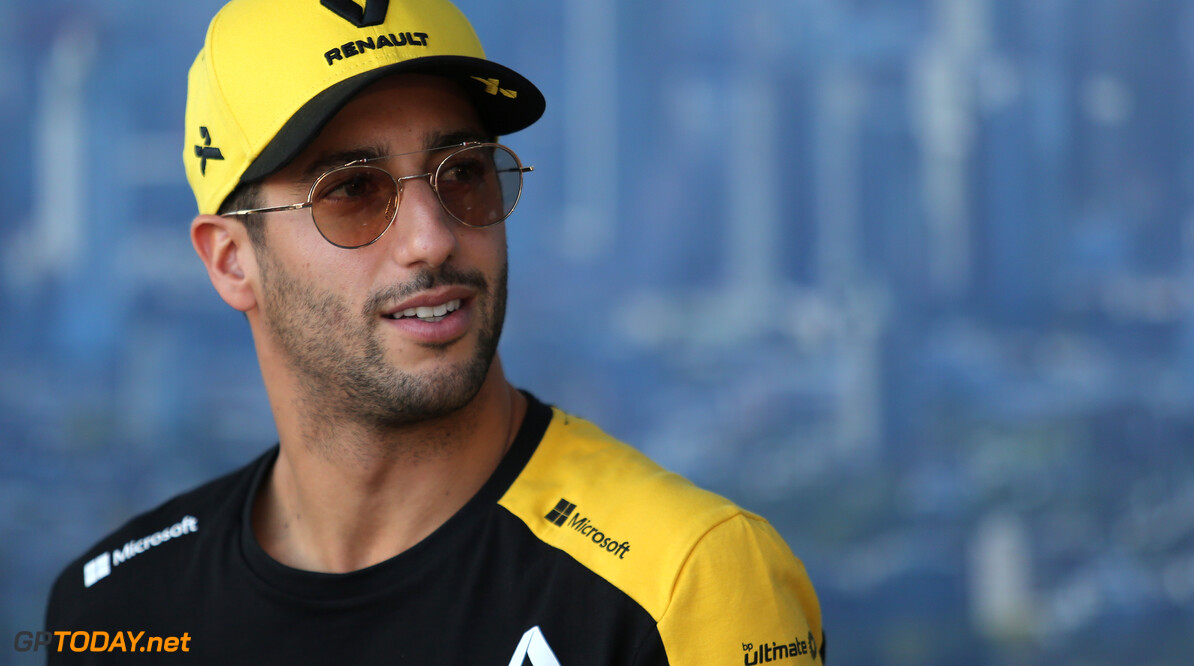 Daniel Ricciardo is aiming to quickly put his tough weekend in Australia to one side and move on.

At his first event for Renault, the local favourite dropped out of qualifying in Q2 and only managed a handful of metres at the start of the Grand Prix before breaking his front wing.

"I’m keen to put Australia to one side,” Ricciardo said. “It was a pretty frustrating weekend overall, even more so as the pace was clearly there for a good result.

“In qualifying, I personally felt I left something out there, which meant our starting spot wasn’t ideal. There’s not too much to say about the race.”

Renault topped the fight for the 'best of the rest' position last year, and is looking to make gains towards the front runners in 2019.

Ricciardo is hoping to pick up points this weekend in Bahrain, but knows work must be done to ensure it is at the head of the midfield.

"Hopefully we can be in amongst it this weekend but first we need to ensure we’re quick in qualifying and be at the top end of the midfield.”

During his tenure at Red Bull, Ricciardo demonstrated his skills in overtaking. Now that he has arguably more cars to fight against, he is hoping to have fun at the Bahrain International Circuit.

"There are some decent overtaking spots on a lap, and it will be interesting to see if there’s any difference in cars following each other there especially down the main straight.

"Turn 1 is a good place to send one, usually there are two, three, maybe four cars battling down there on race day. Turn 4 as well can be a nice place to pass if you can find some speed through Turns 2 and 3."