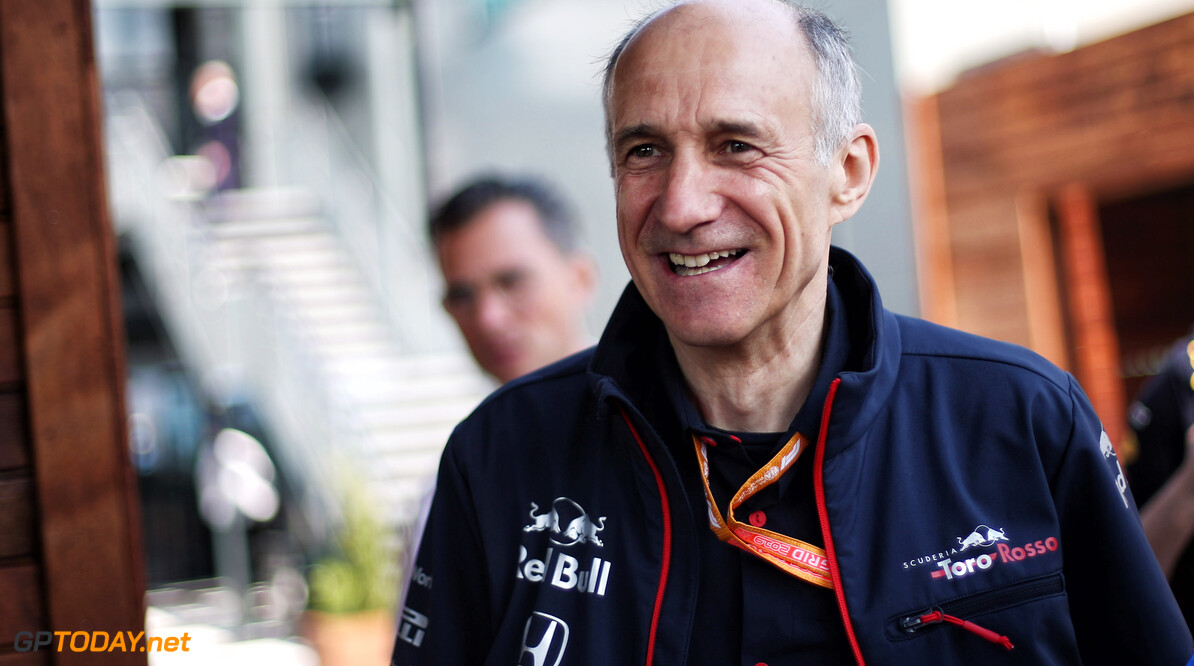 Franz Tost believes that Toro Rosso has a "strong package" after the opening round of the 2019 Formula 1 season.

The Red Bull junior outfit managed to pick up one point via Daniil Kvyat's tenth place finish, while his teammate Alexander Albon crossed the line in fourteenth.

Kvyat managed to keep Red Bull's Pierre Gasly behind for a long period of the race, denying the Frenchman a point paying finish which leads Tost to believe that there is potential in its 2019 car.

“This turned out to be the right decision, because it gave us the possibility to be flexible with our strategy.

“Daniil drove a fantastic race, bringing home a point – we must not forget he’s been out of the cockpit for a year and a half, so to come back and fight successfully into the top 10 is a good sign for the rest of the season.

“Alex did a great job too, because this was his first race in Formula 1 and it’s not an easy circuit around here.

"Nevertheless, he didn’t make any mistake and learned a lot throughout the weekend. After the first race weekend, we feel we have a strong package, so I’m optimistic for the next races.”

Tost also offered his congratulations to its engine supplier Honda, who grabbed its first podium in the turbo hybrid era with Red Bull.

"I would like to congratulate Honda for finishing on the podium with Aston Martin Red Bull Racing, which is certainly a big success for them and they deserved such a result,” he said.