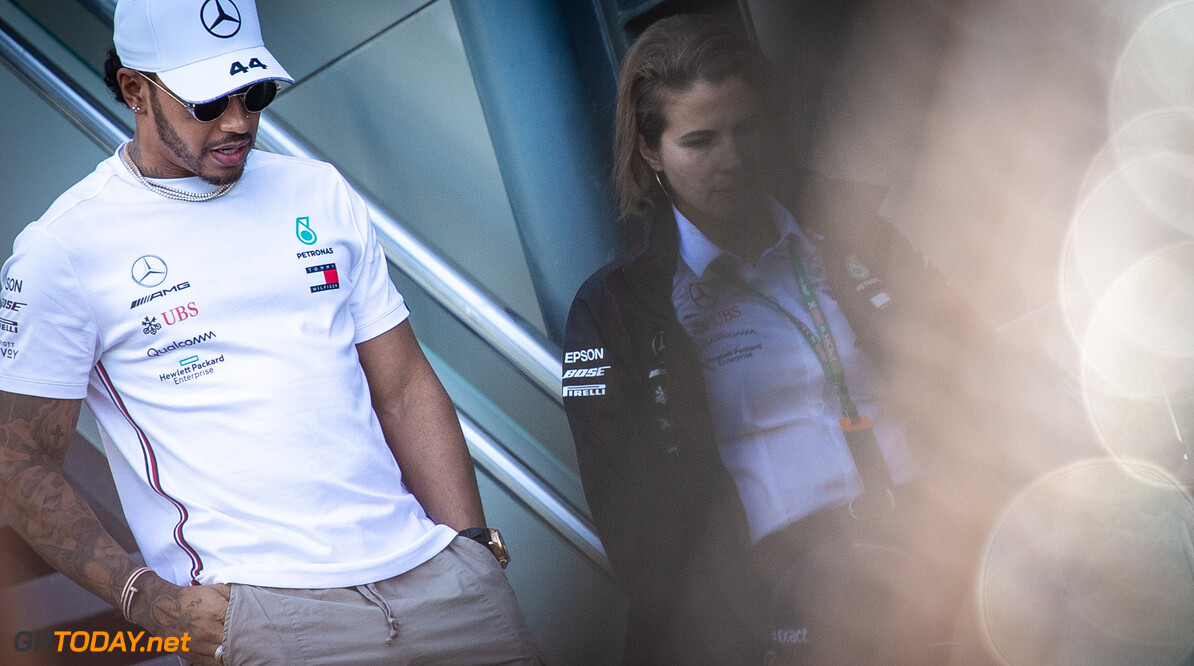 Lewis Hamilton claims there is more pace to come from Mercedes, after he was let "positively buzzed" following the opening day of practice.

Hamilton topped the opening two sessions of the weekend, with FP2 seeing his advantage stretch to eight-tenths to the next team, which in this case was Red Bull.

Although Red Bull and Ferrari may not have shown their true potential just yet, Hamilton alleges that there is more speed to unlock from the W10.

"I have a positive buzz from driving the car today,” said Hamilton. “This is what I love doing.

“The car feels like it’s in a similar place to where it was in Barcelona, which is positive coming to a different track. We got through our programme really well, there were no issues on track.

“There’s plenty of stuff that we can improve on, but this was not a bad start. What we have to do now is really study and analyse everything, as we always do on a Friday night.

"But the fact is we’ve got two cars that continue to go around, none of us made a mistake and we kept the cars in one piece. That counts for a lot.”

Hamilton's teammate Valtteri Bottas was also left singing praise, saying the car has improved since he last tested it in Barcelona.

"The car felt better than it did in testing,” said Bottas. “We didn’t bring a lot of new parts to the car, but we were able to optimise the package that we have.”