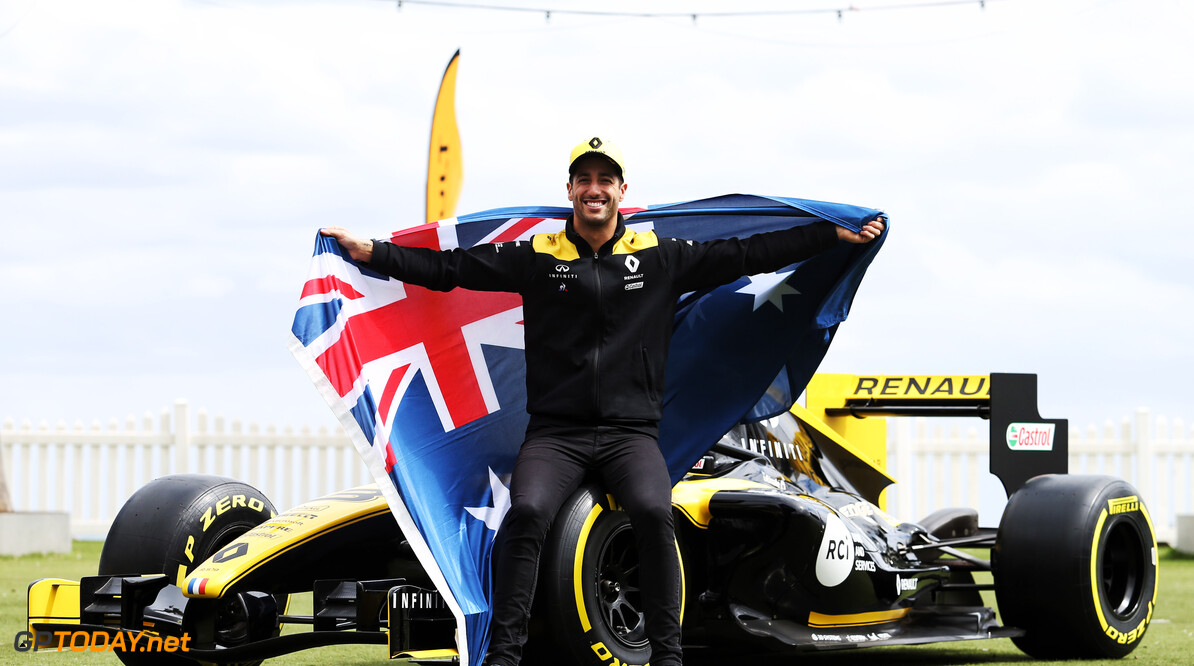 The Australian opted to leave Red Bull after the team failed to mount a title challenge over the five years he spent at the team.

As he takes on a new challenge at the resurging Renault outfit, Tost doesn't see the appeal of moving to the French manufacturer that is currently inferior to Red Bull.

"No," Tost said when asked if he thinks Ricciardo made the right choice. "In my opinion not, but it's only my opinion.

"To go away from Red Bull Racing to this other team...I have never understood it and I will not understand. But the future will show [if it was the right call].

Sergio Perez, who is a former teammate of Ricciardo's new partner Nico Hulkenberg, says he expects Hulkenberg to get the better of the seven-time Grand Prix winner this year.

"I am very interested to see that," Perez said. "I think it is going to be very close with them. I am actually expecting Nico to be ahead. In qualifying, in points too, I expect Nico to beat him.

"He'll disappoint me if he doesn't. I don't know Daniel. All I know is Nico, and Nico is a very complete driver. So, he should be all right."