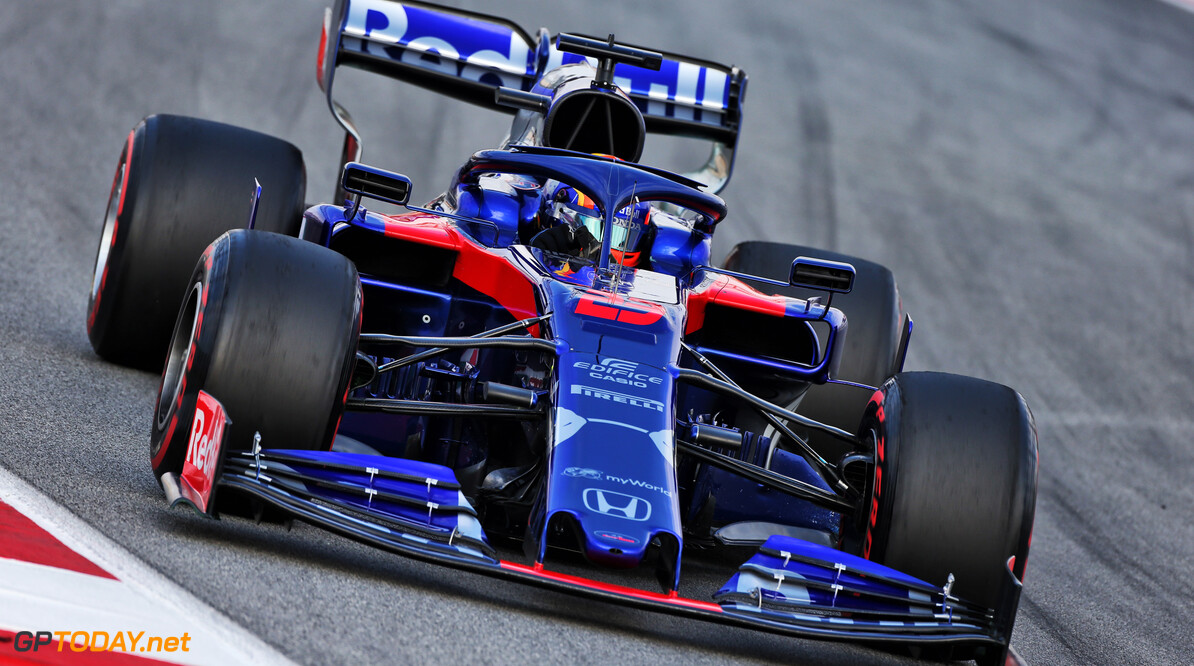 Albon: No nasty surprises from the STR14

Alexander Albon says that there was "no nasty surprises" from the STR14 during pre-season testing.

The Thai-British driver will make his debut with Toro Rosso this year, getting the call up alongside Daniil Kvyat. Albon's first outing in a Formula 1 car was at the 100km-restricted shakedown of the new car after its official launch.

He then took part in the eight days of winter testing, sharing driving duties day-to-day with Kvyat. While previously admitting that he is working on getting comfortable at high speed, Albon says that there was nothing that troubled him inside the car.

"There's not an area specifically we really need to target, but we need to fine tune the car. It's just been steady. We hit the ground running pretty fast to be honest, I think we already had a good baseline coming into the first day of testing.

"Since that, we've just been trying things out and seeing what works for us."

Toro Rosso offered the 22-year-old praise during his two weeks in Barcelona, stating that he was "fantastic" when considering his lack of experience. Looking ahead to his debut in Melbourne, Albon expects that it won't hit him emotionally until he is there.

"I still don't really believe it, it won't hit me until I'm there. It's not the easiest circuit, and it'll be a bit eye-opening, but I'm excited."