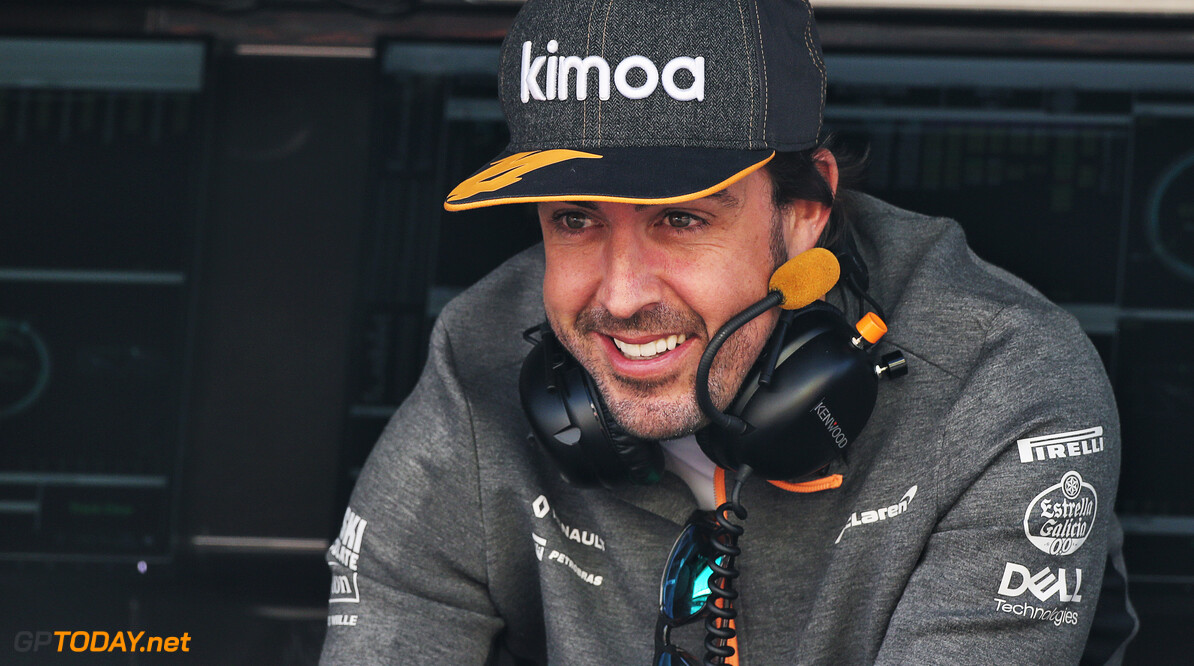 The Woking squad announced on Wednesday that the Spaniard would take on an ambassador role at the team for the 2019 season. Alonso is expected to drive the car later this year, and help the team develop the MCL34 as well as build the MCL35.

Alonso stepped away from a full-time Formula 1 seat at the end of the 2018 season, after competing in the midfield for a number of years. However, any talk of a possible future return has not crept up yet.

"We haven't discussed it," Brown said. "We'll cross that bridge if we come to it, we're very happy with our two drivers. McLaren has aspirations in a variety of motorsports so to have Fernando's talent and experience inside the McLaren camp is a great part of our performance recovery that we're on.

"I've tried to get the best talent with Andreas Seidl, James Key, Pat Fry, and to have Fernando part of the development programme is a very important piece to the puzzle to make us competitive again."

Following his departure from a full-time F1 seat, Alonso remained keen on staying within the McLaren family. The double world champion will race at the Indianapolis 500 later this year, a deal that was confirmed last October.

"From last summer, we've been discussing different scenarios," Alonso said. "The first one to secure was the Indy 500 run because of the timings and preparation that is needed to run there. But over the winter break, we kept discussing things.

"Today we announced it [the ambassador role], but we've known for a couple of weeks that this was happening. I'm very happy and proud to stay involved with McLaren to try and help and give my support to the F1 team and the younger generation of drivers."

The Circuit de Catalunya's current contract expires after its 2019 event, with doubt lingering over its spot on the future calendars. Speaking about the situation, Alonso laughed: "If Carlos [Sainz] wins the first two or three races of the year, the grandstands will be full."